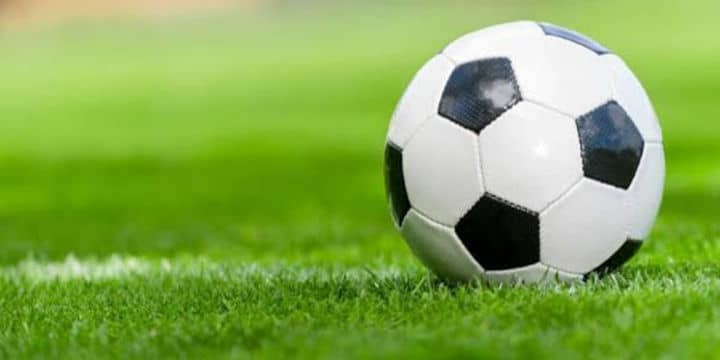 The Zimbabwe Football Association (Zifa) on Tuesday has reported that nine members of the 23-man squad announced this week was tested positive when they returned to camp after a Christmas break. As part of this report, The southern African country has been recording a high rates in Covid-19 cases For the past two months.

Therefore, taking some random stastics from this period of holiday,

As of December 28, Zimbabwe had 13,148 Covid-19 cases with 354 deaths and 10,705 recoveries. Meanwhile Zimbabwe's preparations for the upcoming 2021 African national championship football tournament in Cameroon has been stalked after nine players was tested positive for Covid-19. However, the zifa team stated that "In adherence to our Covid-19 medical protocols, all players and members of the technical team were tested on 28 December upon their return from the festive break and the nine were found positive,"

"The players have been advised to inform their families and contacts."while it has also been placed to their notice that the training had been suspended for the whole team. And the current move is a blow to Zimbabwe’s preparations for the tournament that will commence in Cameroon on January 16, 2021, but Zimbabwe has already cancelled proposed preparatory matches with Kenya and Congo due to the Covid-19 related travel complications. But as a result of this,  the warriors will feature in the opening match against the hoste by January 16,2021.