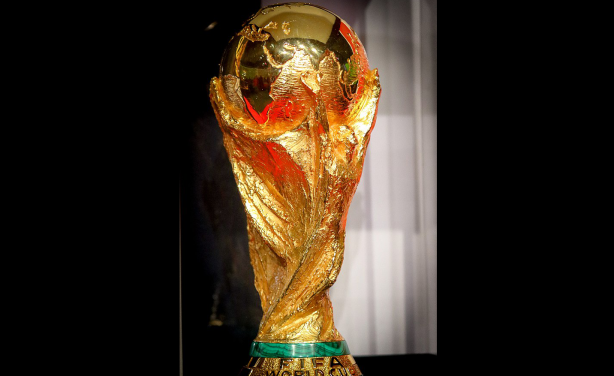 Morocco's bid to host the 2026 Fifa World Cup were dashed after the north African nation only received 33% of the vote while the joint bid from the U.S., Canada and Mexico received 67%.

US Soccer president Carlos Cordeiro welcomed the decision, saying: "Thank you so, so much for this incredible honour. Thank you for entrusting us with this privilege. We are all united in football, the beautiful game transcends borders and cultures. Football today is the only victor."

The Herald reported that Morocco's hopes to bring the tournament to Africa for the second time, after South Africa's successful bid to host the 2010 event, failed to receive support from Zimbabwe, who backed the North American bid instead. The Namibia Football Association also refused to lend Morocco its support, citing the Western Sarah-Morocco issue and saying it "believes in fair play and will never support nor align itself with a coloniser."