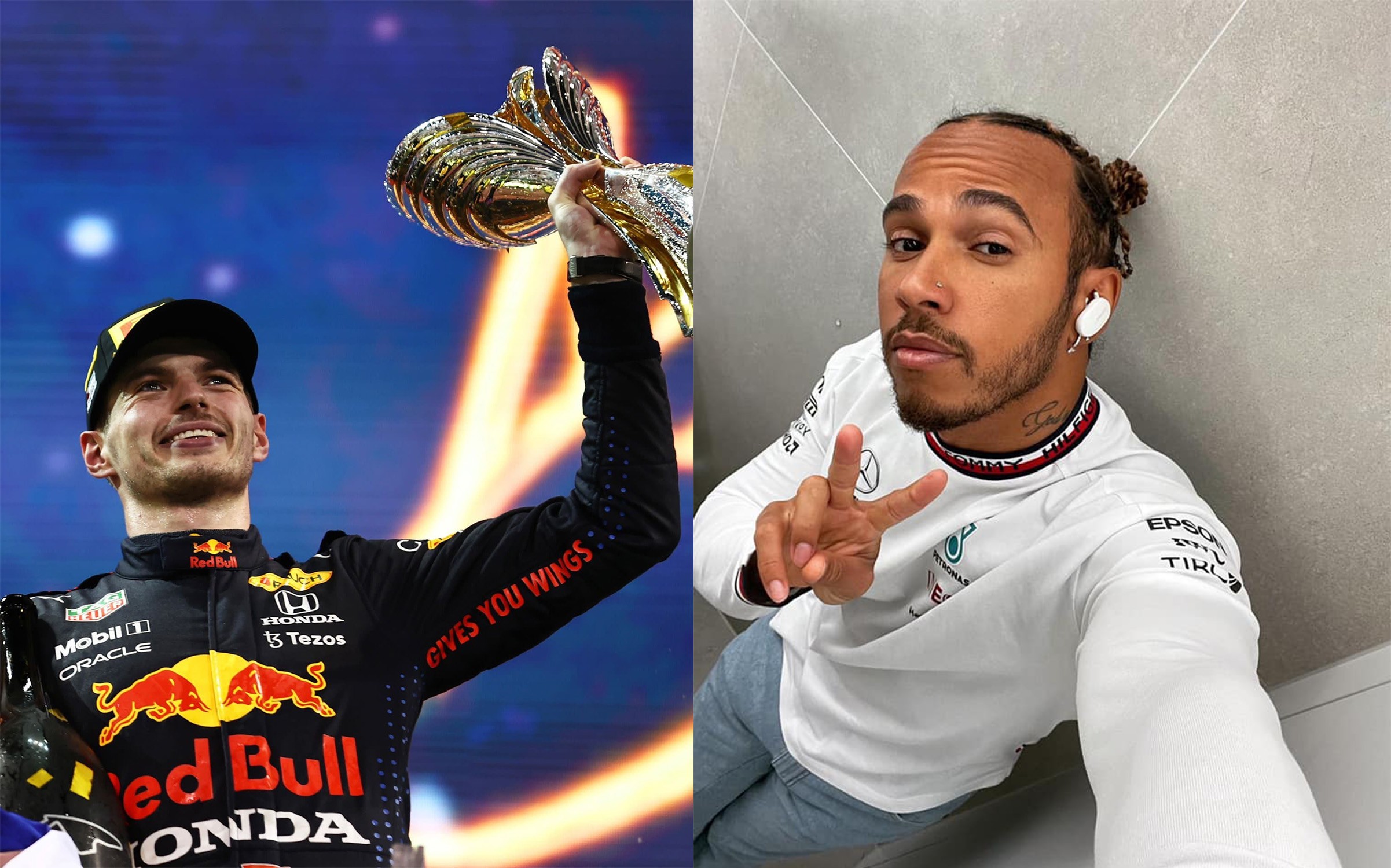 Max Verstappen celebrates winning the Formula 1 championship in Abu Dhabi, but deep down in his conscience, he knows he was gifted the championship by Michael Masi and the powers that be.

The Image of Formula 1 has been severely damaged by Masi's unbelievable corrupt act. Lewis Hamilton chasing his 8th F1 championship was robbed of the opportunity, though proving himself by coming from behind to equal points with Max going into the finals in Abu Dhabi. Lewis came from the second position on the grid to beat Max Verstappen on pole at the start and then led the race.

Nicholas Latifi crashed his car on lap 53, 5 laps remaining of the 58 laps with Lewis Hamilton 11 seconds ahead of Max Verstappen. The safety car was called in, but then just one lap to go, Michael Masi after initially announcing that no car should un-lap;  later change his mind to allowing only the five cars between Max and Lewis to un-lap, giving the race advantage to Max who is on fresh tires, he then went on to beat Lewis, who is on old tires to win the championship.

Max Verstappen would have to live with being trolled, there would always be mention of him being gifted the championship, the history books would tell the tale of F1 corruption and Max name would be tied to it.