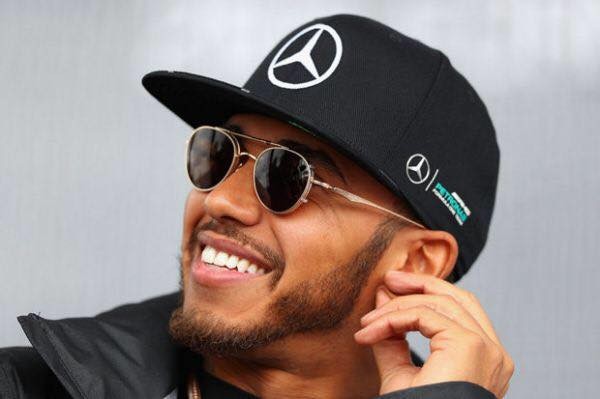 Lewis Hamilton's silence is saturating the F1 news circle and has taken control of the narratives. This shows how powerful and important he is to Formula One, just by mere taking a break out of the news circle and social media, Lewis might just be chilling on a beach somewhere, recuperating from the cheating and corruption that happened at the Final of F1 race in Abu Dhabi.

Hamilton's haters are triggered by whatever he does, he was gracious, even in the face of him being cheated out of winning his 8th world championship. He congratulated Max Verstappen who was gifted the championship by Michael Masi, and decided he needed a break, but yet his haters are going crazy that he is been quiet. Now the news circle is consumed with speculations about Lewis Hamilton's intentions, on whether he is taking a break from F1 racing, or he is waiting on FIA to decide if Michael Masi would be sacked or not. He might just be preparing himself mentally for the 2022 formula 1 championship period.