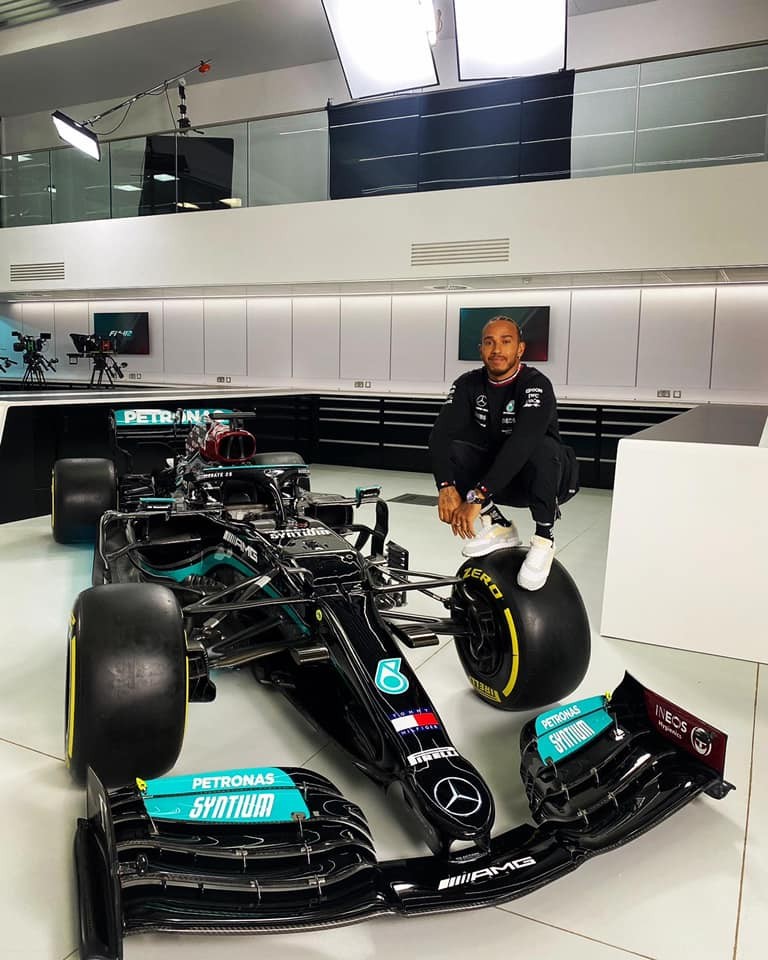 FIA the FormolaOne governing body is calling off its anti-racism campaign, after cheating Lewis Hamilton the only person in F1 moto race, This was supposed to be his 8th record-breaking championship, This would have solidified his position as the greatest of all-time F1 driver (GOAT), though we know as the record attests to that, some have speculated that the powers that maybe did not want a Blackman to surpass the record set by Michael Schumacher.

Lewis Hamilton took over the race from Max Verstappen who was on pole position; and led the race from the start to the 53ard lap, before the Nicholas Latifi car crash, then Red Bull’s racing principal Christian Horner and sporting director Jonathan Wheatly; bullied Michael Masi into disregarding the rules and gifting the championship to Max Verstappen.

Lewis is the only Blackman in F1 and he comes from a poor background; has always been on the receiving end of racism throughout his career. He decided to take a stand and join the campaign against racism that trended worldwide, after the killing of George Floyd in the United States of America. Lewis and some of his fellow drivers start taking the knee, during the national anthem before the start of any race, which is the symbol of the anti-racism campaign, started by American footballer Colin Kaepernick. A few people didn’t like that Lewis Hamilton and a few other drivers are sympathetic to the anti-racism campaign, and now FIA has announced it will cancel the campaign against racism after the catastrophe in Abu Dhabi, which is a suspect and they are yet to come clean, moreover, there is only one Blackman in the F1 moto race.