Emma Raducanu Wins The US Open After Beating Leylah Fernandez In Straight Sets. 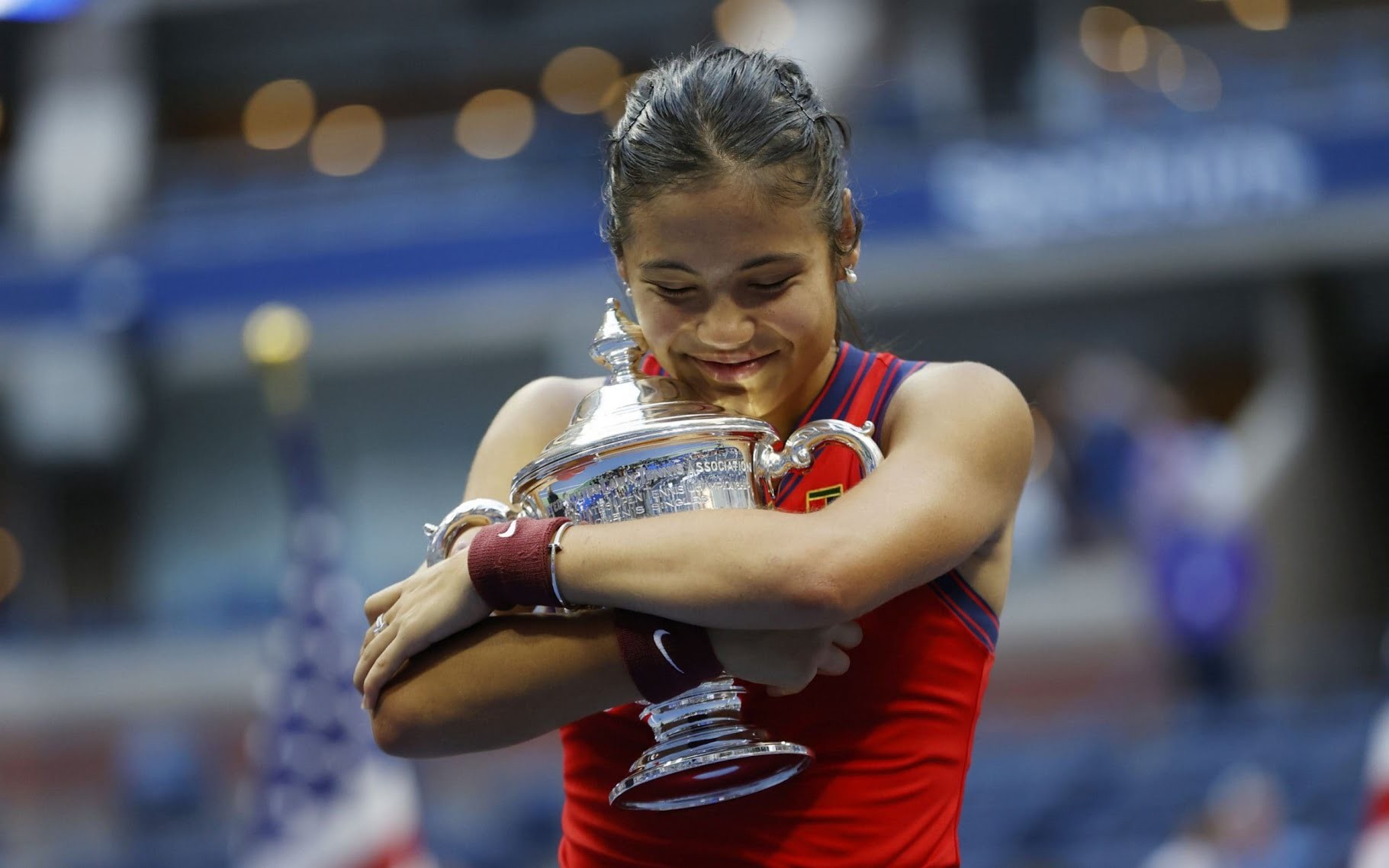 Emma Raducanu did not drop a set through qualifying and the main draw, and she is the first qualifier to ever win a Grand Slam and the first British woman since Virginia Wade at Wimbledon in 1977. Raducanu stated on Saturday night that she has dreamed of winning a Grand Slam since she was a little girl, but when the moment arrived she could still not quite believe it.

Addressing the media after her 6-3, 6-4 victory over Canadian teenager Leylah Fernandez, she further opened up about how she would fall asleep envisioning running over to her team and celebrating, saying it was a moment she had been working towards all her life. She said “I've always dreamt of winning a Grand Slam, you just say these things, I want to win a Grand Slam, but to have the belief I did, and actually executing winning a Grand Slam, I can't believe it".

Only hours off the court and with a smile as wide as the Brooklyn Bridge, she continued: “I first started when I was a little girl, but I think the biggest thing that you have visions of is the winning moment, and going to celebrate with your team in the box, trying to find your way up to the box, just seeing them after the match".