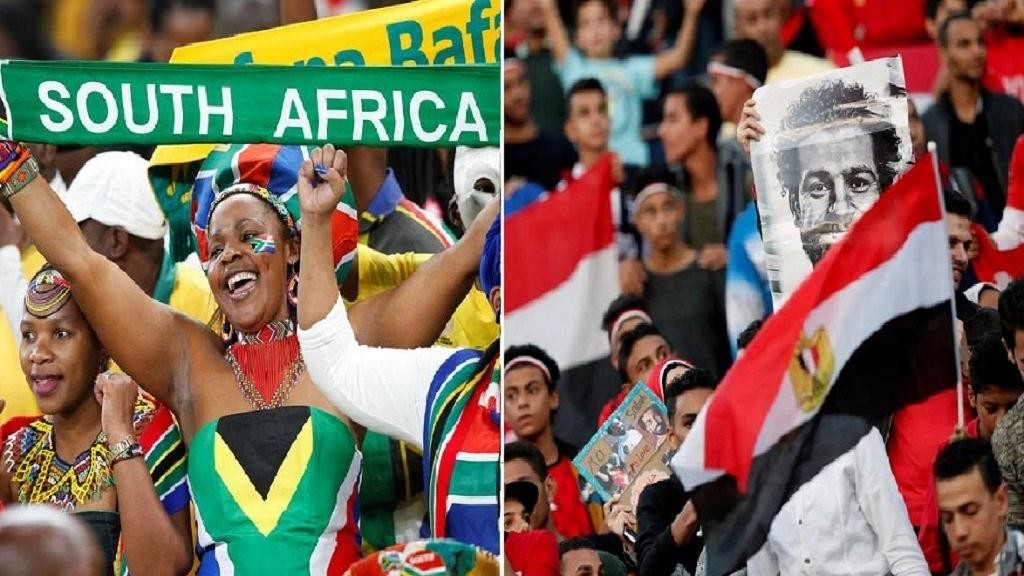 Egypt and South Africa have officially put in bids to host the next African Cup of Nations, AFCON; the continent’s football governing body said on Saturday.

The Confederation of African Football, CAF, revoked hosting rights of Cameroon, who till early December were billed to host the tournament slated for mid-2019.

CAF cited inability to complete logistics and insecurity in parts of the country as part of the reason Cameroon could not host the competition. Yaounde has vehemently rejected the claims.

Bidding was reopened for hosts with South Africa being the first to express interest. Egypt threw their hat in only after Morocco – who had hosted the CHAN earlier this year, opted out.

Following the statement issued on 6 December 2018 concerning the process to agree on a new host country of the Total Africa Cup of Nations 2019 (AFCON), the Confédération Africaine de Football (CAF) today confirms that: