SHURI IS GETTING HER OWN SOLO BOOK FROM MARVEL COMICS 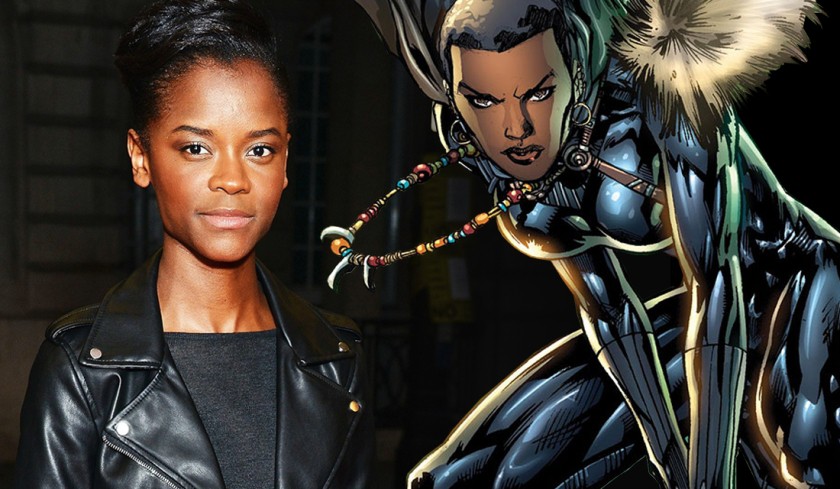 Marvel Comics will launch a brand new comic book which centers around the Princess of Wakanda, Shuri.

The upcoming series will see the beloved character written by award-winning author, Nnedi Okorafor. Okorafor is no stranger to Marvel Comics, having penned the digital series Black Panther: Long Live the King.

Via email to Bustle, Okorafor said, “[Shuri is] an African young woman of genius level intelligence who is obsessed with technology and has traveled spiritually so far into the past that she’s seen Wakanda before it was Wakanda. The Ancestors call her Ancient Future. And she’s super ambitious. What do I love about her? Alllll that and more. She’s a character in the Marvel Universe who really sings to me.”

The official synopsis for the series from Marvel is: “Shuri is happiest in a lab, surrounded by gadgets of her own creation. She’d rather be testing gauntlets than throwing them. But a nation without a leader is a vulnerable one — and Shuri may have to choose between Wakanda’s welfare and her own.”

Will you be picking up Shuri when it hits stores? Be sure to let us know in the comment section below.

Shuri will arrive this October.