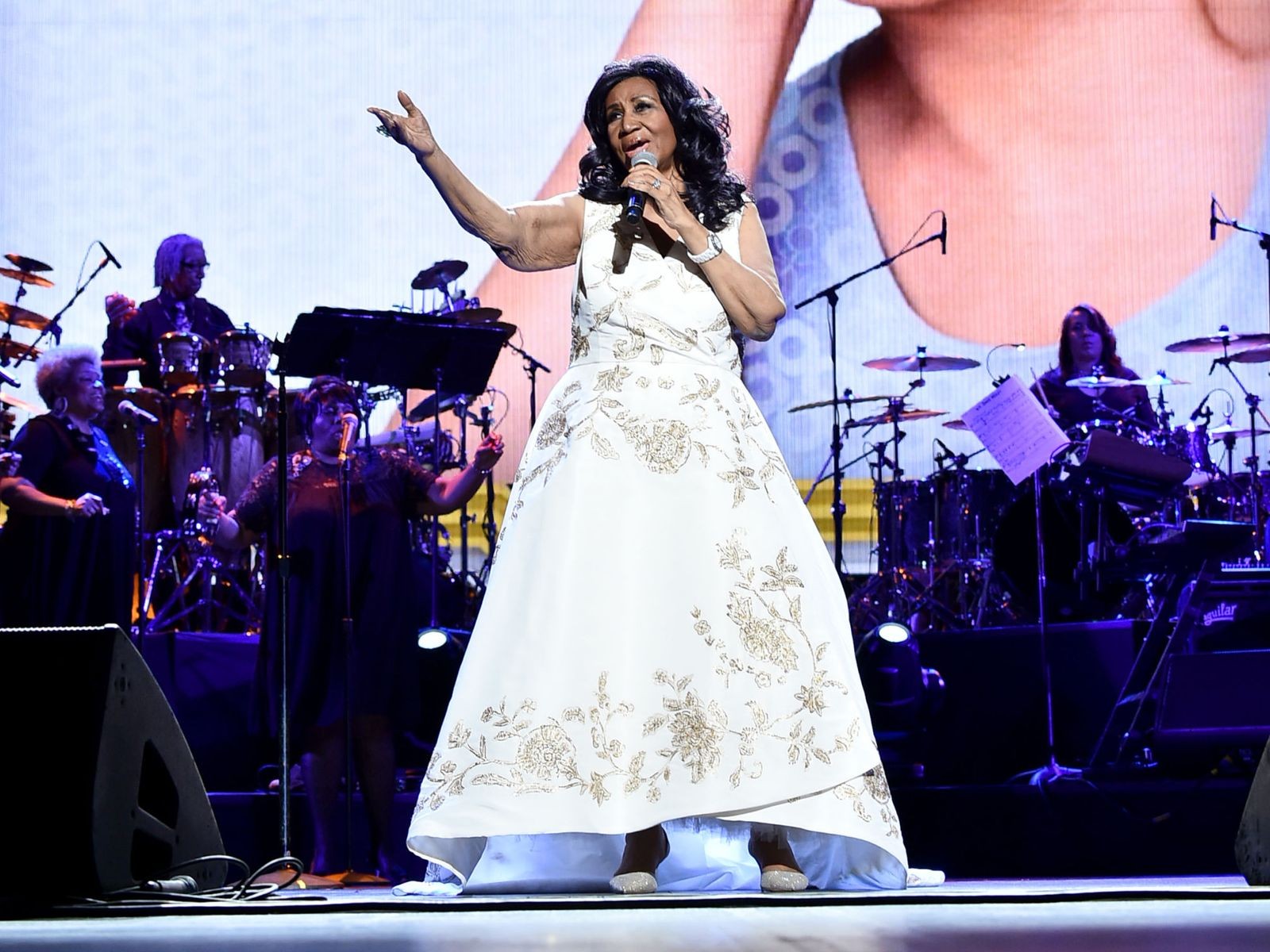 The Queen of Soul - who first performed in a gospel choir as a child – achieved worldwide fame and performed for over 60 years.

Queen of Soul Aretha Franklin has died at 76.

Her representative, Gwendolyn Quinn, said she died on Thursday. The cause was advanced pancreatic cancer.

One of the world's best known soul singers, Mr Quinn said she passed away at 9.50 am local time at her home in Detroit, Michigan.

A family statement, describing Franklin as "the matriarch and rock of our family", said her death was "one of the darkest moments of our lives".

They thanked fans around the world for their "compassion and prayers", adding: "We have felt your love for Aretha and it brings us comfort to know that her legacy will live on".

The singer had cancelled recent shows due to ill health, and was later reported to be seriously ill. 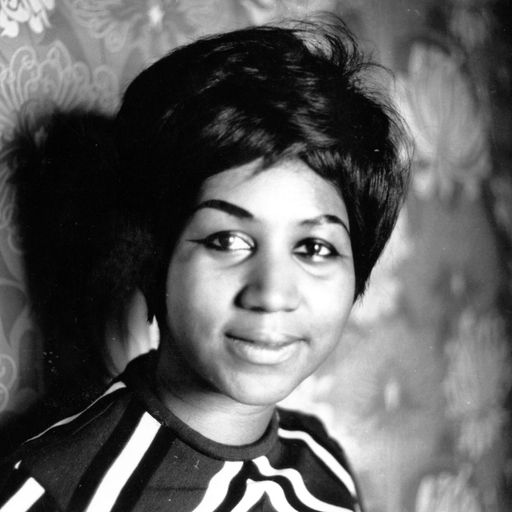 Aretha Franklin: A life and career that demands Respect

Two children by 14, an abusive husband/manager and a philandering father: Is it any wonder her voice and words spoke to the world?

Former US president Bill Clinton and his wife Hillary payed tribute to the singer, calling her "one of America's greatest national treasures".

Describing her as "elegant, graceful, and utterly uncompromising in her artistry" they said: "She will forever be the Queen of Soul and so much more to all who knew her personally and through her music. Our hearts go out to her family and her countless fans."

Reverend Jesse Jackson, who visited Franklin at her home in recent days, tweeted a picture of the singer with the words: "A lot of music left the earth today. The Heavens rejoice. Rest in heavenly peace." 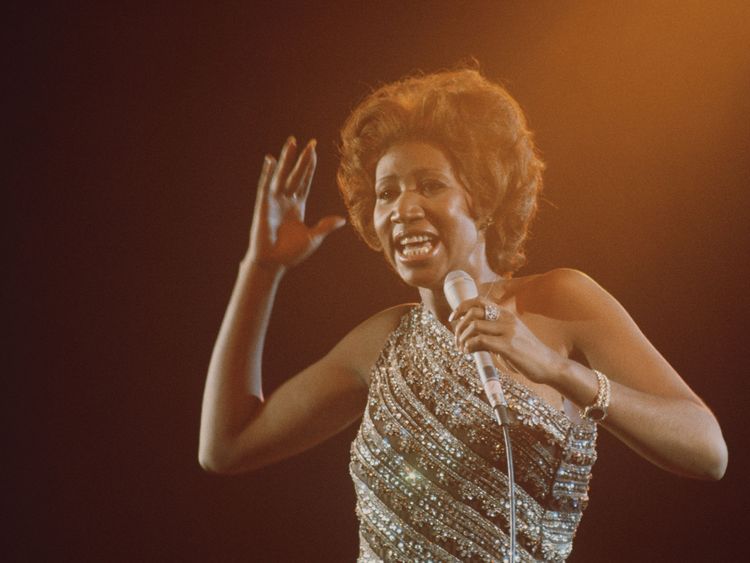 Image: Franklin in her Lady Soul heyday in 1967

American singer and songwriter Stevie Wonder visited the singer at her home earlier this week, while numerous other artists - including Beyonce, Jay-Z and Mariah Carey - sent their best wishes on hearing she was seriously unwell.

Franklin announced her partial retirement last year, saying she would release one last album and perform at "some select things." Rising to fame in the 1960s, perhaps her best known song is the cover of Otis Redding's classic hit Respect, reaching number one in the US and the top ten in the UK.

She received her star on the Hollywood Walk of Fame in 1979, and was the first woman to be inducted into the Rock and Roll Hall of Fame in 1987. Image: Aretha Franklin with former US president Barack Obama in 2015

A surprise performance by Franklin in Washington in 2015 brought the then-president Obama to tears.

Named the best singer of all time by Rolling Stone in 2013, she received 18 Grammy awards over the course of her career.

Franklin was born on 25 March, 1942, in Memphis, Tennessee, to a preacher father and pianist and vocalist mother.

Singing in a gospel choir as a child, she was an accomplished pianist and singer by her late teens, and a star by her mid-20s.

She recorded hundreds of tracks during her career, achieving dozens of hits and 20 number one hits on the R&B charts.

Franklin's best-known songs span many decades and include Respect, (You Make Me Feel Like) A Natural Woman, I Knew You Were Waiting For Me and Sisters Are Doin' It For Themselves.

The musical legend passes away exactly 41 years to the day that King of Rock Elvis Presley died in his Memphis Graceland home.

Franklin leaves behind her four sons - Clarence, Edward, Teddy and Kecalf, as well as grandchildren, nieces, nephews and cousins.