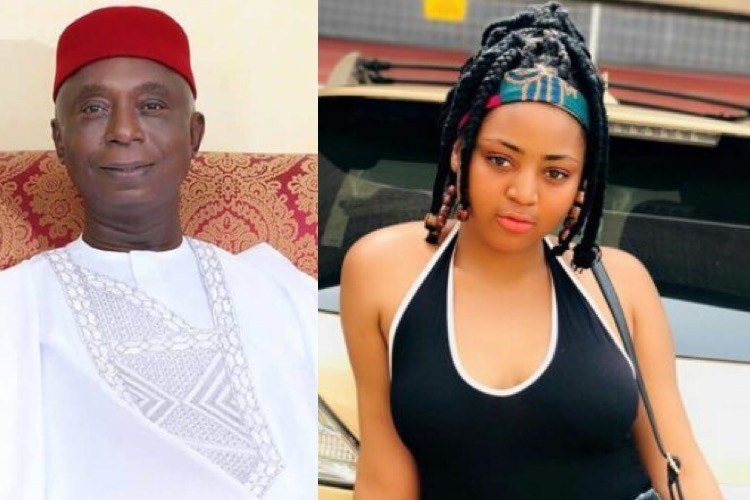 The actress was who is still an undergraduate had last month received criticism for secretly marrying the Delta State politician.

Some Nigerians had accused the actress of marrying the billionaire for his money and not love as the case may be.

However, reacting to the backlash, Daniels took to her Instagram handle to express her love for her husband.

Alongside a picture of herself cooking in the kitchen, she wrote, “Preparing breakfast for my hubby, I love him so much. Let haters keep hating, who is ready for giveaway?” 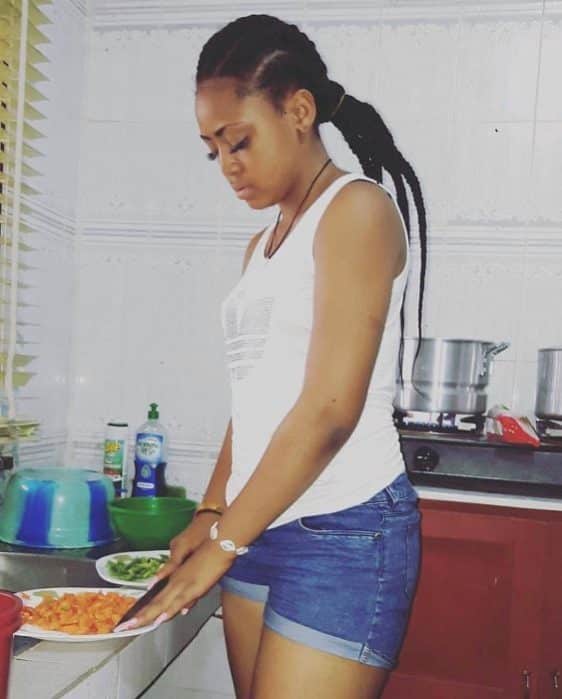