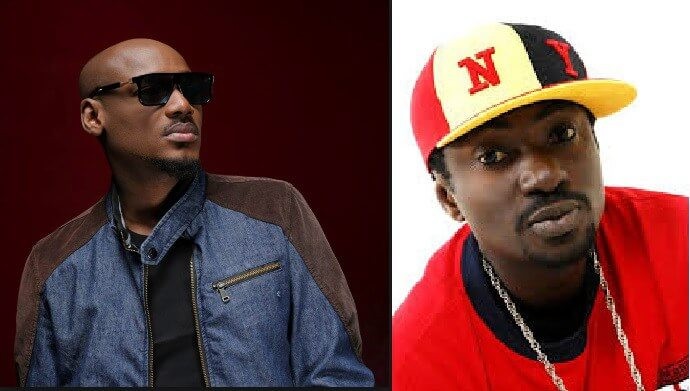 The Nigerian Estate Mogul, King Mohammed Odeh Adah, popularly known as Ochacho, has taken a step to re-unite   ex-band mates and former members of the defunct Plantashun Boiz, Augustine Amedu known by his stage name as Blackface and Innocent Idibia, AKA 2baba. The two music starts turned foes right from when Blackface accused 2face of copyright infringement on his African Queen song.

While On several occasions, both of them had engaged in online war, thereby calling each other all sorts of obnoxious names. However, king Ochacho, during a meeting with Blackface in his palatial home in Otukpo, called for peace among the duo.

Ochacho stated that, it is wrong for two Idoma brothers to continue to wash the dirty linens in the public. Meanwhile, after a long and heart-to-heart chat with Blackface, Ochacho urged him to move on, saying Idoma is one.