Lewis Hamilton The Silent Killer Is Back, Takeover Mode Activated 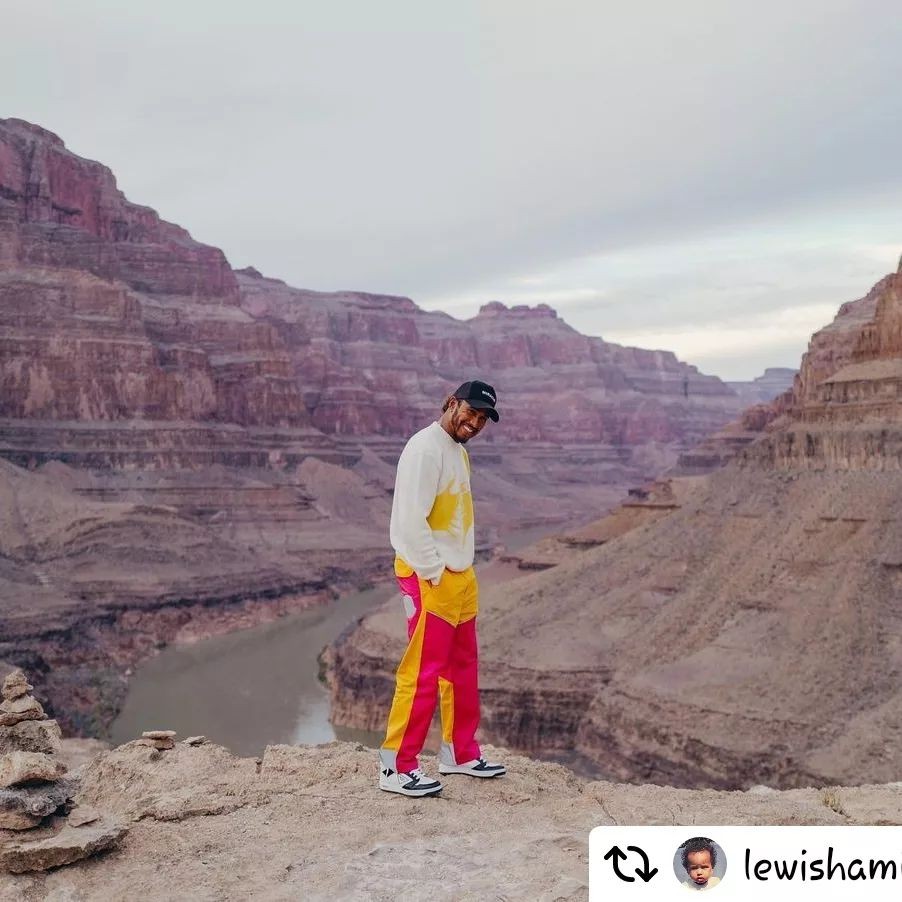 After so many speculations from both Lewis Hamilton's fans and haters, on whether he would compete in the 2022 F1 race or retire from FormulaOne racing. Lewis re-appears after a long break from social media, with a simple line "I’ve been gone. Now I’m back!" and once again with this simple sentence, he took over F1 news circle, exciting FormulaOne fans, They responded negatively and positively as every hamilton's move affects F1 fans.

Lewis Hamilton deleted all the posts on his Instagram page and unfollowed everybody including FIA, he then took a break from social media. This could be a response to the result of the Abu Dhabi final F1 race, where Michael Masi disregarded the set rules, cheated Lewis Hamilton out of winning his 8th championship, and gifted the championship to Max Verstappen, who was eleven seconds and five cars behind Lewis.

He might have gone silent for a while to clear up his head, get his mind right for the 2022 season, and then come back in a take over mood activated, or we might never see him racing in an F1 car again, Lewis Hamilton controls the FormulaOne new circle as it is now, he lets out what he wants us to know on his own terms, what a great place to be.