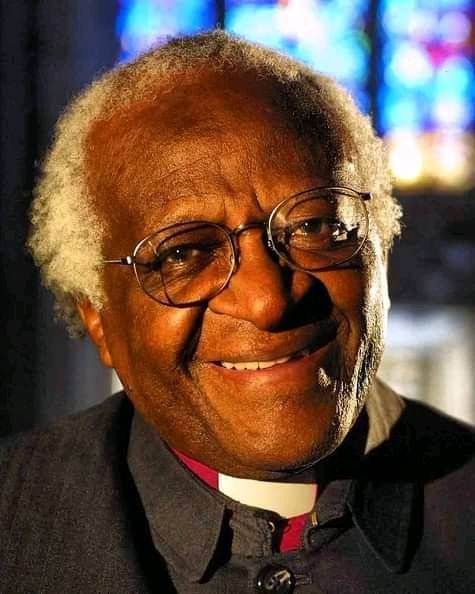 The Nobel Peace prize winner partnered with Nelson Mandela and other freedom fighters; in the movement against the white minority racial segregationist apartheid government; that discriminated against and oppressed the black South Africans.

Archbishop Tutu was the chairman of the Truth and Reconciliation Commission (TRC), which was set up to look into the crimes against humanity in the apartheid era. TRC main purpose was to promote National Unity and Reconciliation.