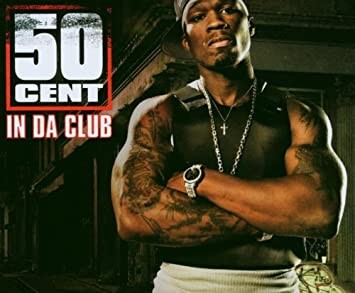 50cent music video for the song "In Da Club" which was a hit in 2003 and is still been played at birthday parties and clubs, has crossed the lined into the music video club of the 1 billion viewership.

The music video which was directed by Phillip Atwell and also launched 50cent to the big stage, it officially became a part of the Youtube's Billion Views Club.