Why Donald Trump Is Wrong About Germany's Crime Rate 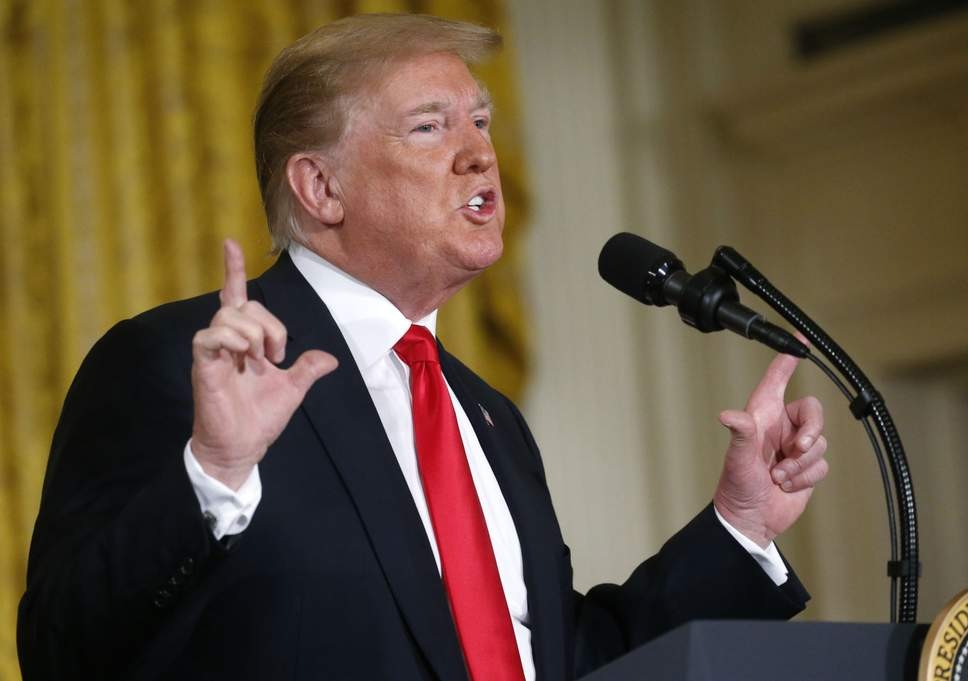 In an attack on Angela Merkel on Monday, Donald Trump claimed that "crime in Germany is way up". He blamed the Chancellor's refugee policy, saying it had been a "big mistake" to allow people sanctuary.

What did Donald Trump claim?

In an early morning (US time) tweet on Monday, the president said:

“The people of Germany are turning against their leadership as migration is rocking the already tenuous Berlin coalition.

“Crime in Germany is way up. Big mistake made all over Europe in allowing millions of people in who have so strongly and violently changed their culture!

What do the crime figures say?

The latest official crime figures we have from Germany show that 5.76 million crimes were reported in 2017. As a percentage of the population, this means crime is now at its lowest level for 30 years.

What about crime by foreigners?

Crime by foreigners specifically is also down significantly – and even more sharply. The figure of crimes by non-German nationals fell by 23 per cent since last year, from 950,000 to just over 700,000.

Should we believe the figures?

Polls suggest Germans are more worried about crime, with 44 per cent saying they feel less secure in Germany than a year before.

The disconnect has been noted in Germany. Conservative Interior Minister Horst Seehofer – who happens to be Angela Merkel's main critic on immigration – says "Germany has become safer" but also adds "much more needs to be done".

Andre Schulz, the head of the Federation of German Police Officers, said the difference btween public sentiment and actual safety was "a paradox," and that the two had no bearing on one another.

Why did Trump say this if it's wrong?

Domestically, Mr Trump is facing criticism for his immigration policies, including the keeping of undocumented migrants in cages and the separation of mothers from their children. In that context, he may have wanted to highlight a claimed downside of a more open policy.

Figures have been showing crime, especially violent crime, falling across the developed world for decades now. In the UK crime fell to a record low in 2015, though there have been some indications it may have begun to pick up again. These falls have generally been replicated across all measures: crime surveys as well as official records.