Why Are The African Soldiers Who Sacrificed Their Lives In 2nd World War Not Being Honored? 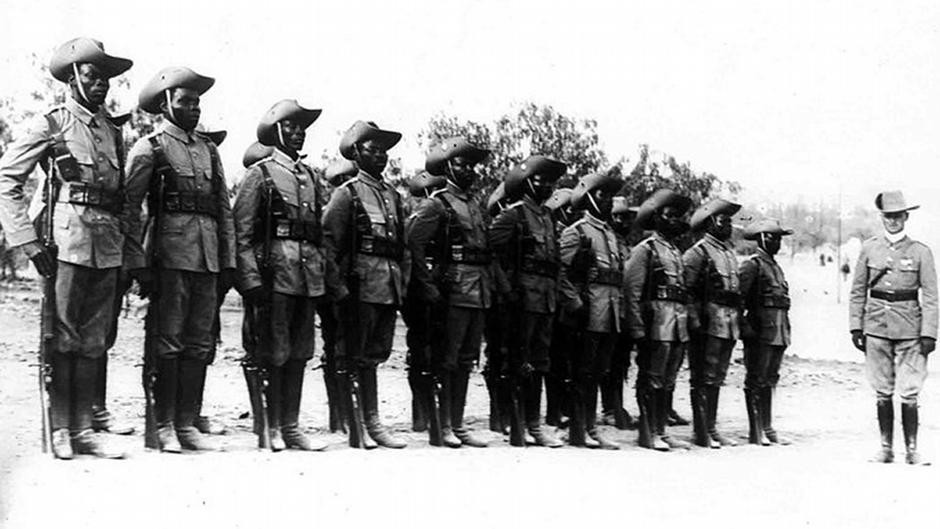 Western leaders are gathering in France to honor the men and women who fought and died in the second world war, but looking at the editorials of the western media, it tells of a very biased reporting. Ignoring the none Europeans who willingly and some were probably forced into this European war not on their own will. This shows European leaders have no value for the life of none Europeans, How many monuments are there to remember the contributions of this great men and women? And yet this same European leaders would want to go around the world preaching and educating the world about the value every human life, teaching humanity that which they have always failed at. As usual African leaders would remain passive, saying nothing.