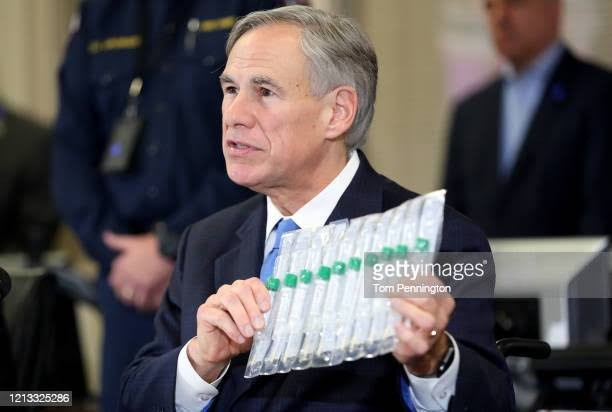 “This is not slowing down businesses coming to the state of Texas at all,” he further express his thought while addressing some media on Thursday, and he said "Squawk on the Street" when asked how businesses might react to the slate of new legislation passed in the state, including abortion regulations and voting laws. “In fact, it is accelerating the process of businesses coming to Texas … they are leaving the very liberal state of California”.

The governor's remarks follow a Supreme Court decision issued late Wednesday declining to block a Texas law that would prohibit abortions after roughly six weeks of pregnancy, before many women know they are pregnant. A voting bill that passed the state legislature and is expected to be signed into law by Abbott, would curtail some voting methods like 24-hour and drive-through voting. It would also enhance poll-watcher protections and expand early voting in some small counties.