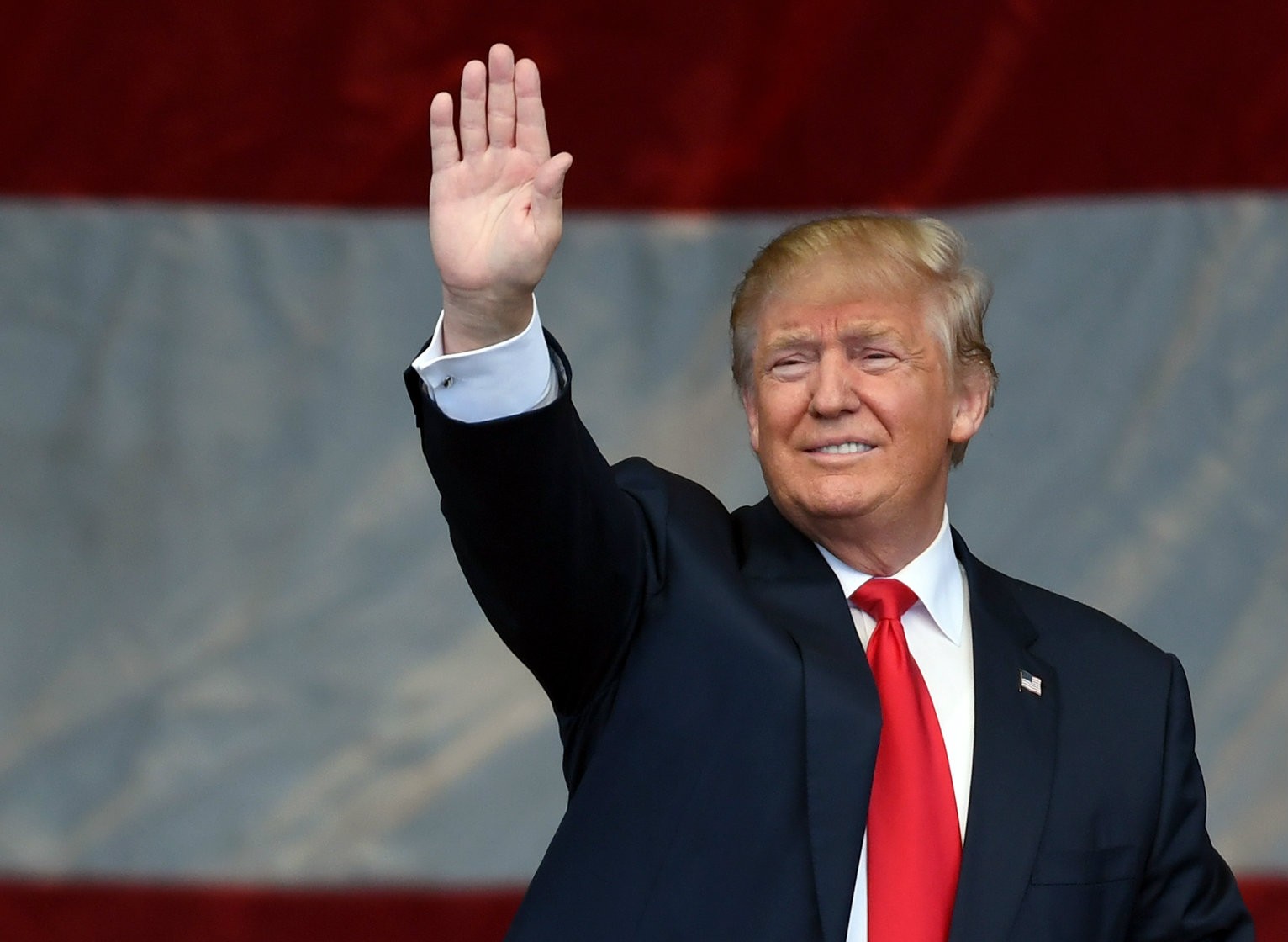 In the history of the  United State of  American, President Donald Trump is recorded  to be the first president to be impeached for a second time, following the decision of the House of Representatives on charging the outgoing president with inciting last week’s violent siege which took place in the US Capitol.

As a matter of fact, the House of representatives, which is been led by Democrats, is expected to hold a vote on Wednesday 13th January, 2021. Which appears on one article of impeachment at the  mild hour of the day, for charging the president with “incitement of insurrection”.
However, Nancy Pelosi the democratic speaker of the House stated this during the two hours debate ahead of Wednesday's vote that, “The president of the United States incited this insurrection, this armed rebellion, against our common country," and she Futher  added “He must go. He is a clear and present danger to the nation that we all love.”
Meanwhile, the majorities among the Democratic House members have already signed on to the legislation, and at least six House Republicans, including Liz Cheney, have said they will also vote to impeach Mr Trump, just one week before Joe Biden is set to be sworn in as the 46th US president.
In the quest to move Donald Trump from the office, Members of the National Guard also deployed to the US Capitol on Wednesday ahead of the impeachment vote and are expected to support police until Mr Biden’s inauguration.