The British Royal Family Is Racist!! Why Is The World Shocked At Harry And Meghan's Claim? 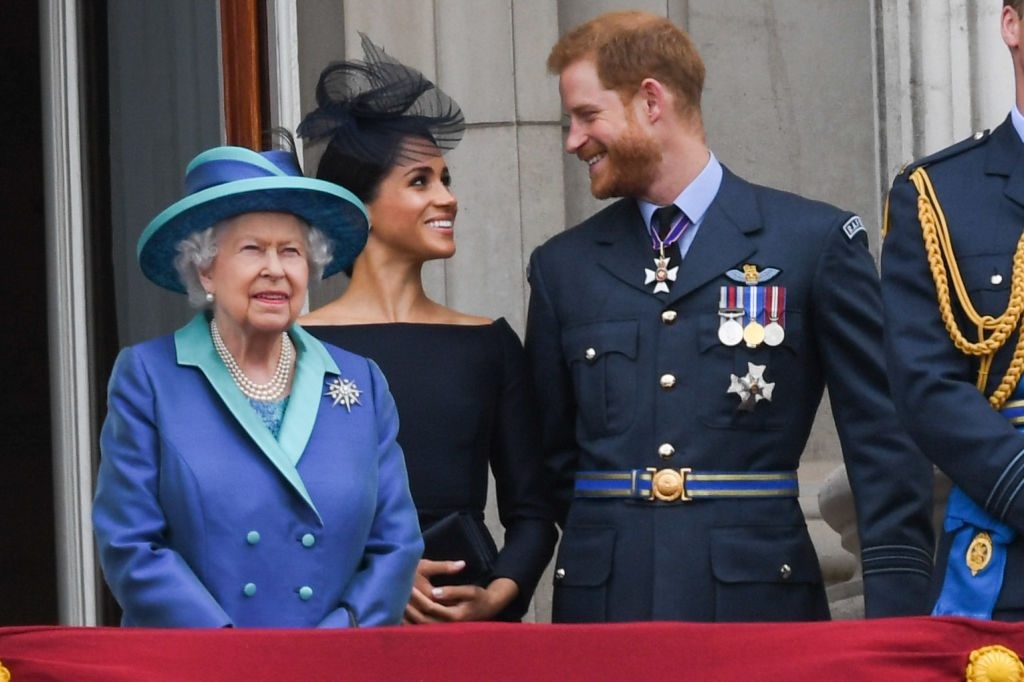 The British Empire is built entirely on oppressing and stealing other nations wealth.

Colonization and slavery which the British Empire is a major stake holder in, is a hideous crime against humanity and the worst form of racism.

Why is the world acting surprise at the claims of a member of the royal family Harry and his biracial wife Meghan, we all know the facts, it is everywhere.

Its a shame that public personalities the likes of Piers Morgan and Sharon Osbourne,  would want to play ignorant and pretend the British royal family are incapable of being racist.