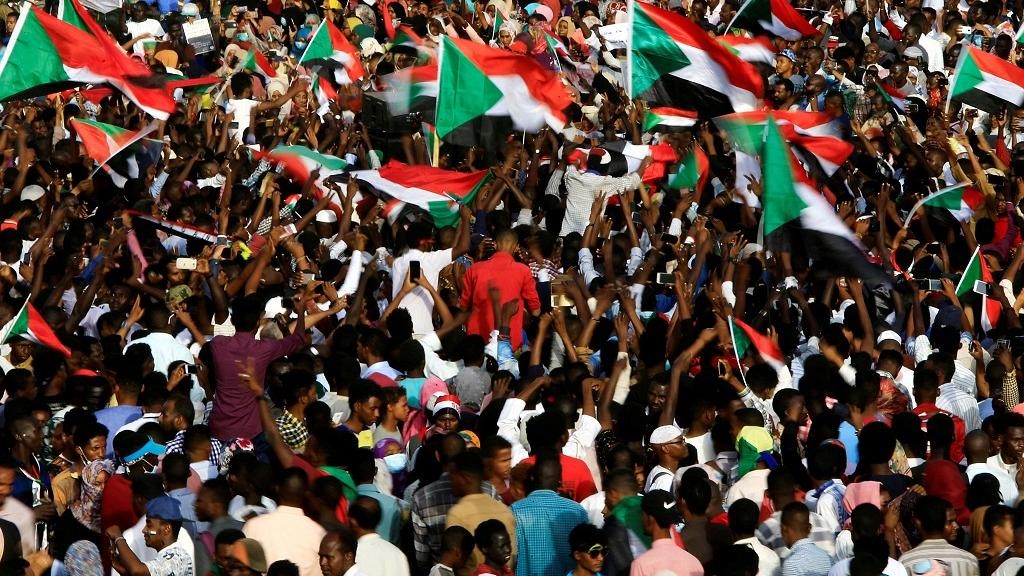 African leaders meeting in Cairo on Tuesday agreed to give Sudan’s ruling military council three months to implement democratic reforms, amid pressure for a quick handover of power to civilians.

The decision extends a 15-day deadline set by the African Union last week for Sudan’s Transitional Military Council (TMC) to hand over power to civilians or to be suspended from the grouping. The TMCtook over after President Omar al-Bashir was ousted on April 11.

Any suspension of Sudan’s AU membership could affect the TMC’s efforts to win international recognition as the country’s legitimate rulers during an interim period of up to two years, and thus delay any aid to the country that has been trying to cope with a dire economic crisis.

The TMC has been under pressure from demonstrators to hand power rapidly to civilians since the military ousted Bashir following months of protests against his 30 years in office.

Speaking at the end of a summit attended by several African heads of state, Sisi said that the meeting agreed on the need to deal with the situation in Sudan by working to “quickly restore the constitutional system through a political democratic process led and managed by the Sudanese themselves”.

Sisi, who holds the rotating African Union presidency, said that the African Union Commission Chairman Moussa Faki Mahamat had briefed the meeting on his recent talks in Khartoum.

“We agreed on the need to give more time to Sudanese authorities and Sudanese parties to implement these measures,” Sisi told the meeting.

A Sudanese and a Western diplomat head had earlier said that the TMC wanted a period of three to six months to continue its discussions with protesters and opposition groups to hammer out an agreement on how to run the transitional period.

The TMC has resisted pressure to hand power to civilians, but has said it was ready to accept a civilian government of technocrats to run the country during an interim period of up to two years that would prepare for a presidential election.

But protesters say the proposal would leave ultimate power in the hands of the military, demanding that the ruling council be staffed by civilians with military representation.