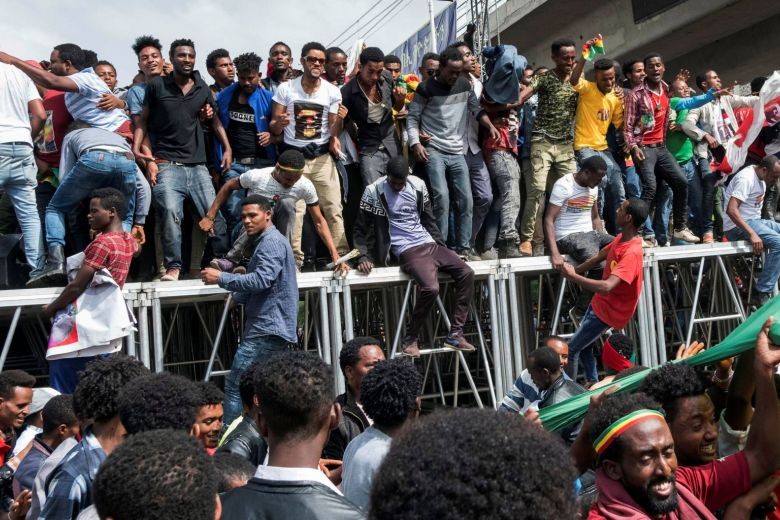 "All the casualties are martyrs of love and peace," Abiy said, according to state-affiliated Fana Broadcasting Corporate.

The blast sparked panic at the rally, which was attended by tens of thousands of people on Saturday, an AFP journalist said.

Abiy had just wrapped up his speech in the heart of the capital Addis Ababa when the explosion went off, sending the crowds towards the stage as the prime minister left hurriedly, apparently safe and sound.

It was Abiy's first public speech in the capital since he took office in April, although he has made several in provincial areas.

The premier's chief of staff Fitsum Arega said on his Twitter account that the blast was caused by a grenade attack.