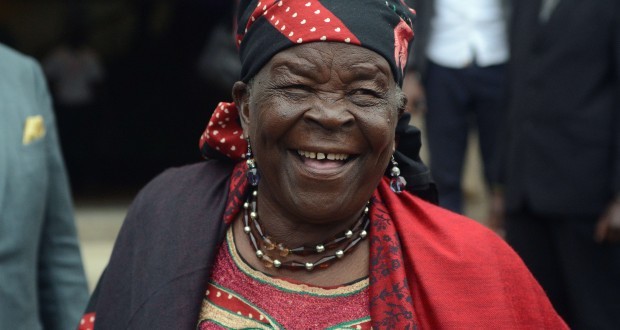 On learning of her death, President Uhuru Kenyatta console the family, saying mama was an icon of family values and a philanthropist whose contribution to the progress of the kenya nation  will be dearly missed.

He said mama Serah Obama will be remembered by many for her philanthropic work, especially in her Nyan'oma Kangelo home in Siaya Country, where she initiated several community development projects.
Her dismiss was confirmed by her daughter, Marsat Obama, who told the nation that her mother died at the Jaramoji Oginga Odinga Teaching and referral Hospital, at 4.45am on Monday morning, after battling stroke since September 2020.