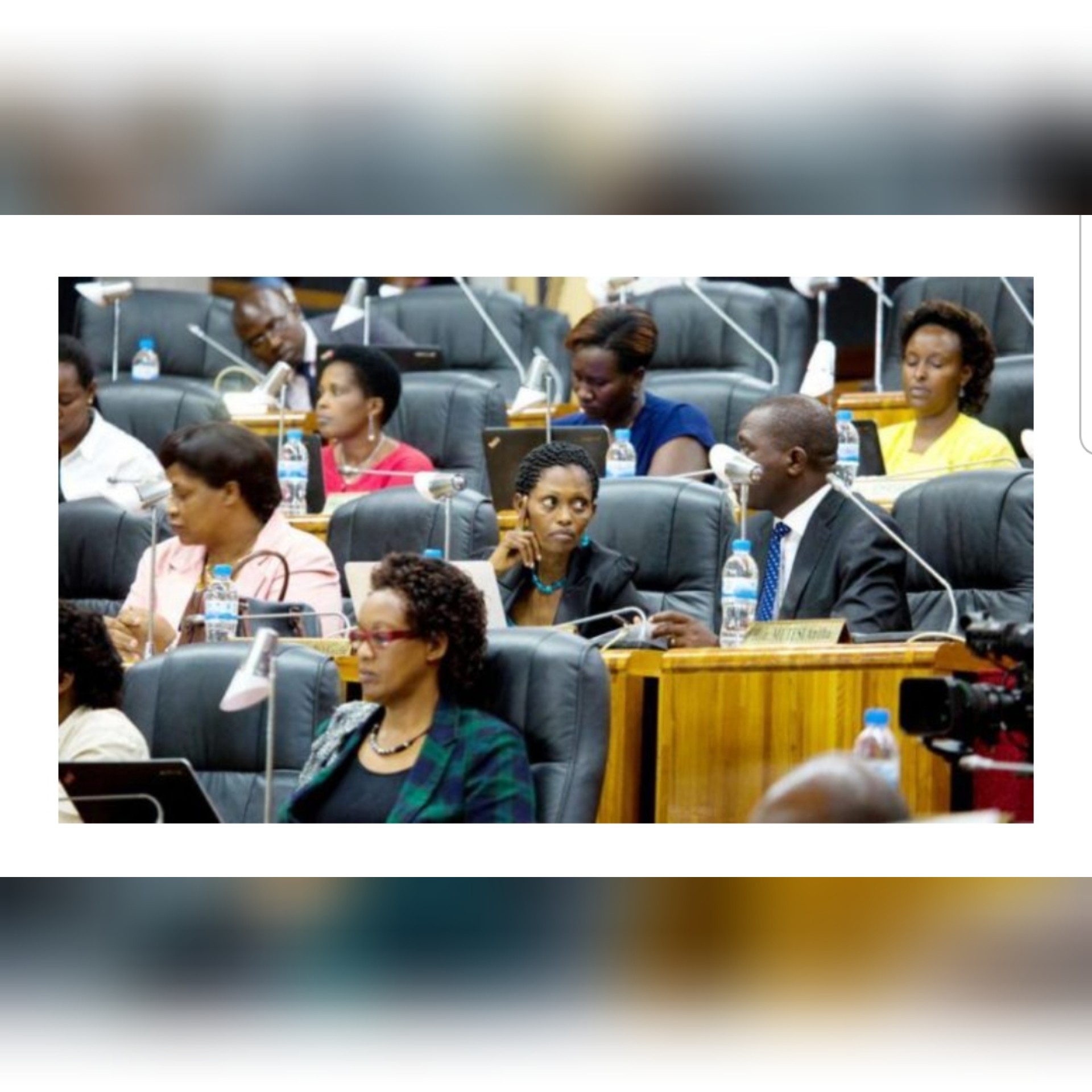 People said: "This is good,really good but such a move leavez the Belgian (the former coloniser) and French authorities furious. I will not be surprised if a few months from France imposes sanctions on Rwanda or increases its funding to opposition parties or releases a report on Kagame's government poor service delivery and human rights violations.

Rwanda is setting an example for the rest of the African countries. Its about time we drop the colonial legacy and go back to our roots. After all there is no European with an African name or African language as their official language.....Good job Rwanda, wake the rest of the sleeping countries up.

This is great development, if Rwanda still hold on that colonial tight with France, they would not have gone this far, France is evil blood suckered, they keep developing and building their country, But most Country they colonize are living in objective poverty, they dominated their entire existence. The African Union should rise and liberate the African from France and western imperialism.