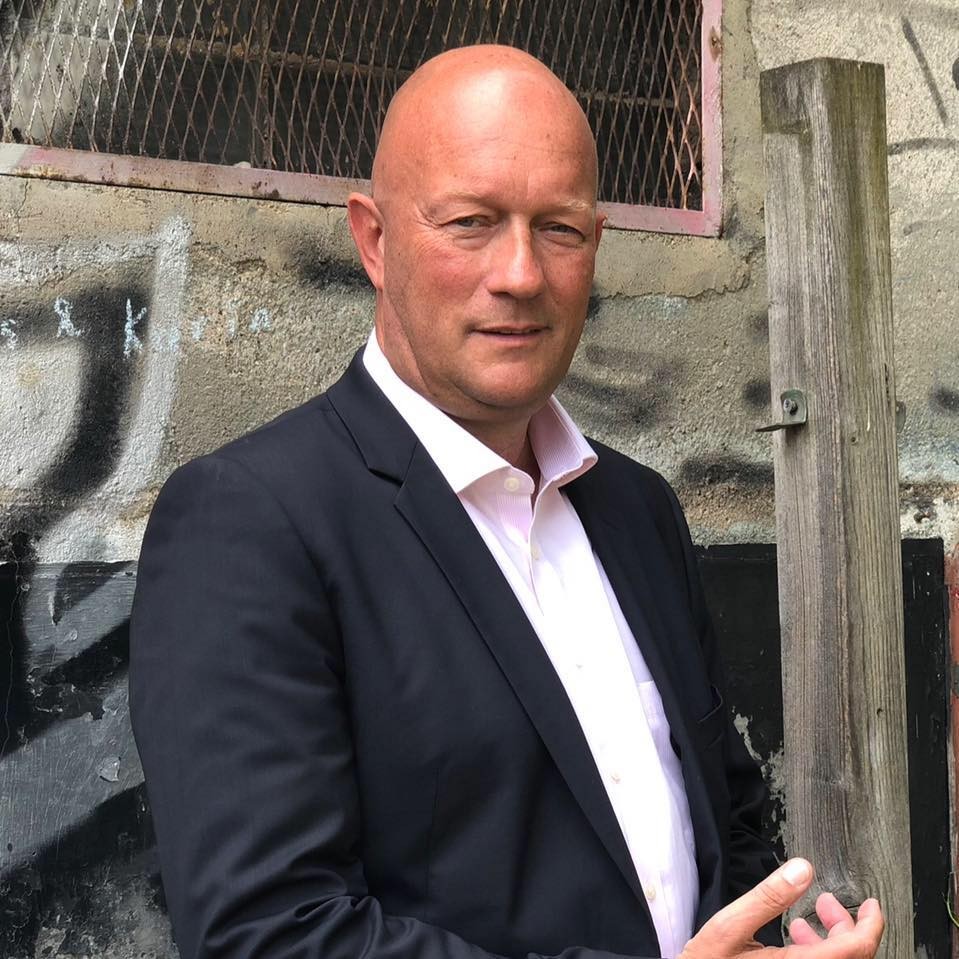 Berliner's turn up to protest against the German anti-immigrant party AfD joining in coalition with the CDU and FDP to elect Thomas Kemmerich as Thuringia state premier.

First time in modern German history that a state premier is being elected into office with the coalition of German far-right party AfD.