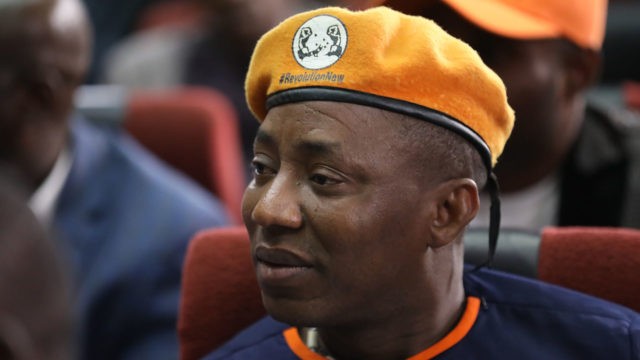 Omoyele Sowore says he was shot by policewoman in Abuja.

The news about the Nigerian popular Convener Omoyele Sowore has gone viral on social media.

Following this report Omoyele Sowore, the publisher of Sahara Reporters, said he was shot in Abuja, Nigeria’s capital city, by a policewoman.
He stated that he was been shot by a police officer, ACP Atine at the Unity Fountain in Abuja,” Sowore captioned a tweet that shows a wound on his body, adding that “Let the struggle continue even if they take my life.”
Meanwhile, he was said to have been speaking with a detachment of police officers stationed at the public facility when an officer shot at the crowd.
However, Protesters had converged on the fountain at 8:30am. But the police allegedly denied them entry into the facility.