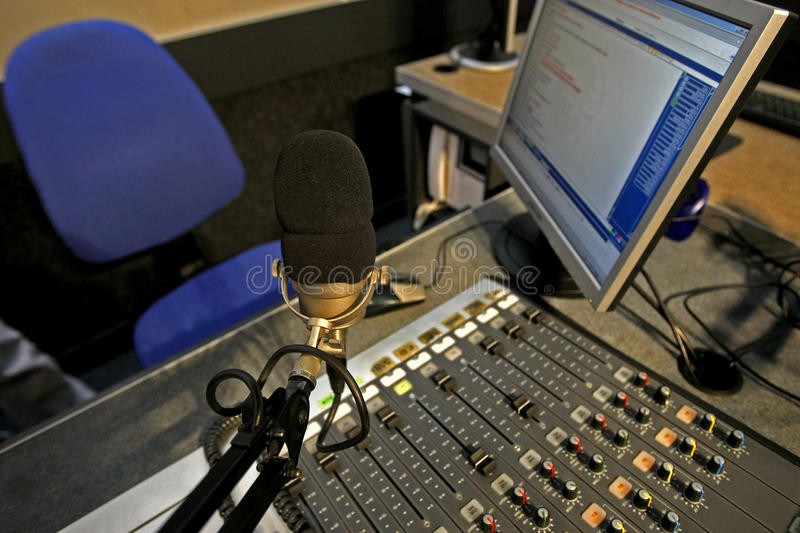 Nigeria's broadcasting authority shut down private radio and television stations owned by a key opposition figure who hours earlier said his media operations were being targeted in a crackdown.

The National Broadcasting Commission (NBC) said on Thursday it suspended the license of Daar Communications Plc, owner of the African Independent Television (AIT) and RayPower FM for breach of broadcast codes.

NBC said in a statement it summoned the management of the stations to address alleged bias in their broadcasts and for failing to meet financial obligations to the regulatory authority.

The statement alleged the media organisations had "embarked on use of inflammatory, divisive, inciting broadcasts and media propaganda against the government and the NBC for performing its statutory functions of regulating the broadcast industry in Nigeria".

NBC said it made the licence suspensions of AIT and RayPower FM "for failure to abide by the commission's directives and the provisions of the law".

"The shut down order is until further notice," the statement said.

The two broadcast stations are owned by a business tycoon Raymond Dokpesi, who is also a key member of opposition Peoples Democratic Party (PDP).

Dokpesi earlier on Thursday accused NBC of intimidating his media empire on the instruction of the Nigerian presidency.

"We are on a road previously travelled. A media and press clampdown is in the offing," Dokpesi said hours before the suspension of his licence at a news conference.

Dokpesi established RayPower FM as a pioneering private radio in 1994 and AIT in 1998.

Reporters Without Borders places Nigeria 119th out of 180 on its World Press Freedom Index.

The media watchdog said journalists are often threatened, subjected to physical violence, or denied access to information by government officials, police, and sometimes the public itself.