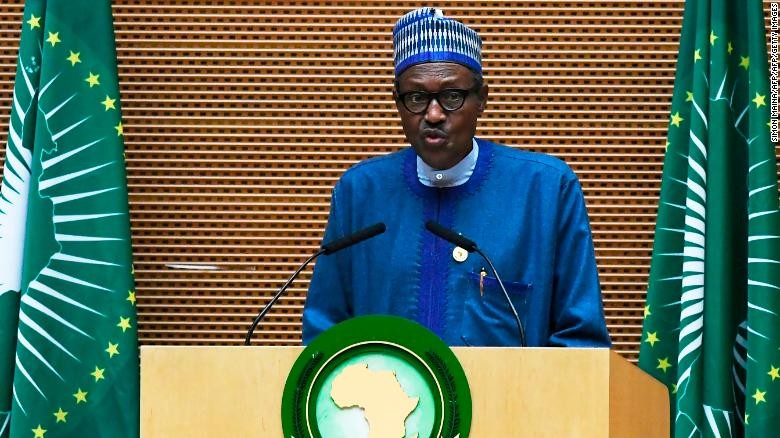 t least 86 people have been killed in attacks in central Nigeria, police said, an incident that has the potential to exacerbate ethnic tensions in an increasingly volatile region.

The violence, thought to be carried out by armed herdsmen, flared on Saturday in Jos, the capital city of Plateau State, police said.

Violence between the nomadic Fulani herdsmen, who are mostly Muslims, and farmers, who are predominantly Christians, have rocked Nigeria's Middle Belt since 2013 and are becoming more common.

Amid fears of revenge attacks from affected local communities, Simon Lalong, the governor of Plateau, announced that authorities will enforce a curfew from 6 p.m. to 6 a.m. in Jos.

Lalong called the curfew "an immediate measure to protect the lives of citizens" in a statement on Twitter and said it will be in effect "until further notice."

He promised to follow up with longer term measures to secure peace in the area.

Nigerian President Muhammadu Buhari posted a message on Twitter sending condolences to those affected and appealing for calm.

"The grievous loss of lives and property arising from the killings in Plateau today is painful and regrettable," he said.

"We will not rest until all murderers and criminal elements and their sponsors are incapacitated and brought to justice," Buhari said.

Akande said Osibajo met with different parties affected by the conflict in the state to discuss an end to the spate of violence in the state.

The Nigerian President's ability to quell violence in the country is certain to be a defining issue in the upcoming 2019 presidential elections.

Nigeria is already grappling with a decade-long Boko Haram insurgency, which has killed thousands of people and displaced millions internally.

Buhari, who is ethnically Fulani, has been accused of not doing enough to stop the violence and widely criticized on social media for his perceived inaction.

Furious Nigerians have taken to social media to voice their anger at the relative ease at which the herdsmen repeatedly attack vulnerable communities across the Middle Belt.

At least 72 people were killed in January following weeks of violence between nomadic herdsmen and farmers killed Benue State, another central region state. Another 19 people, including two priests, were killed in Benue State in April after a gunmen opened fire at a church, police said.

Buhari visited Benue state to console families and communities affected by attacks earlier this year, but argues that the problem is a wide ranging one that pre-dates his administration.

Buhari said that some of the armed herdsmen were trained by Libya's security services under the country's former ruler, Moammar Gadhafi, who was ousted from power and killed in 2011.

"These gunmen were trained and armed by Moammar Gadhafi of Libya. When he was killed, the gunmen escaped with their arms. We encountered some of them fighting with Boko Haram," in a report on Nigeria's Channels television in April.

Since then, Buhari said the crisis had been "made worse by the influx of armed gunmen from the Sahel region into different parts of the West African sub-region" Buhari said in a conversation with the Archbishop of Canterbury Justin Welby during his visit to London in April.