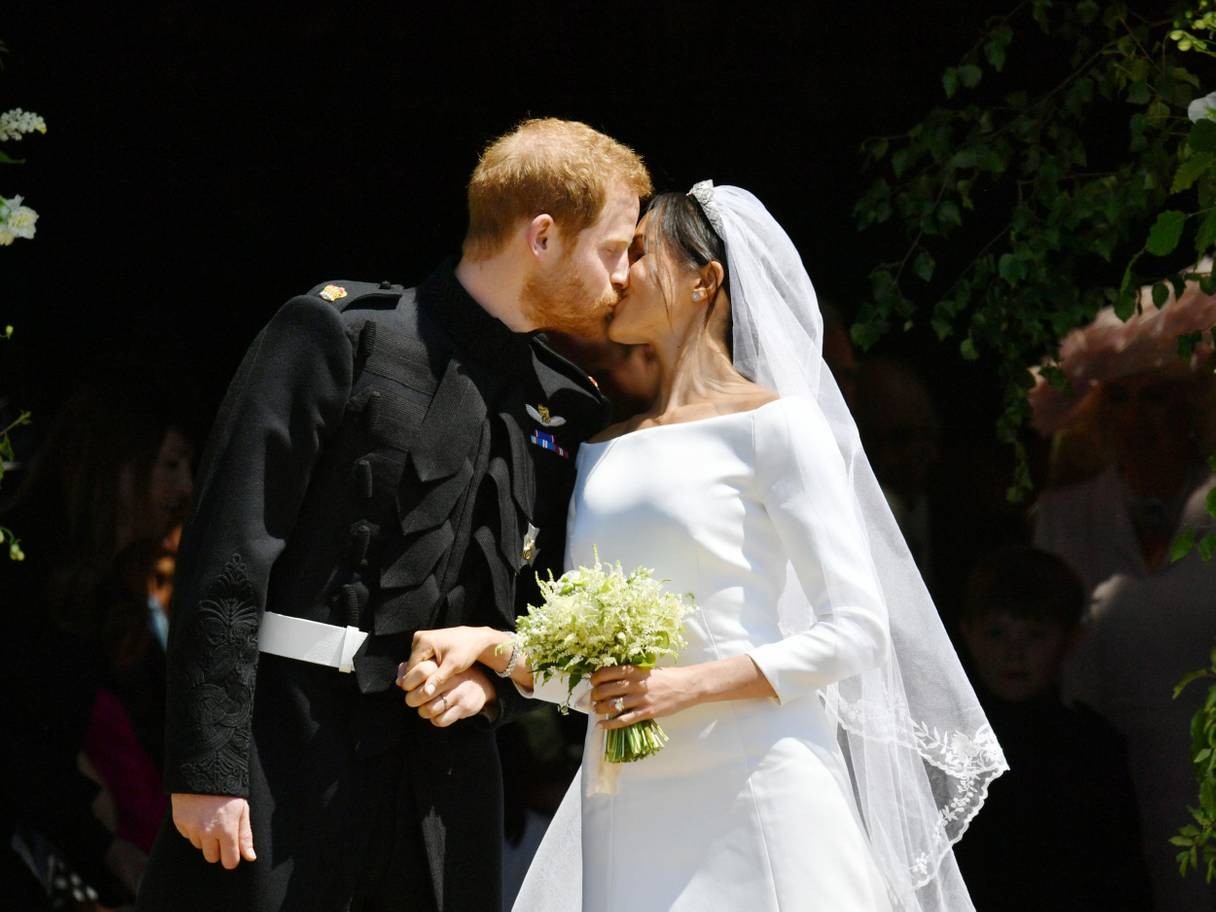 Counter-terrorism police are investigating the British offshoot of a violent American neo-Nazi group which called for Prince Harry‘s assassination and claimed he is a “race traitor” for marrying Meghan Markle.

The group, known as Sonnenkrieg Division, posted a picture of the prince with a gun to his head featuring a swastika and the caption: “See ya later, race traitor!”

A BBC investigation obtained hundreds of messages sent by extremists on an online gaming server over several months, including messages sent by senior members of the Atomwaffen Division, an American neo-Nazi group linked to five murders.

A spokesperson for the North East Counter Terrorism Unit said: "We are aware of the BBC coverage last night around Sonnenkreig Division and enquiries are ongoing." 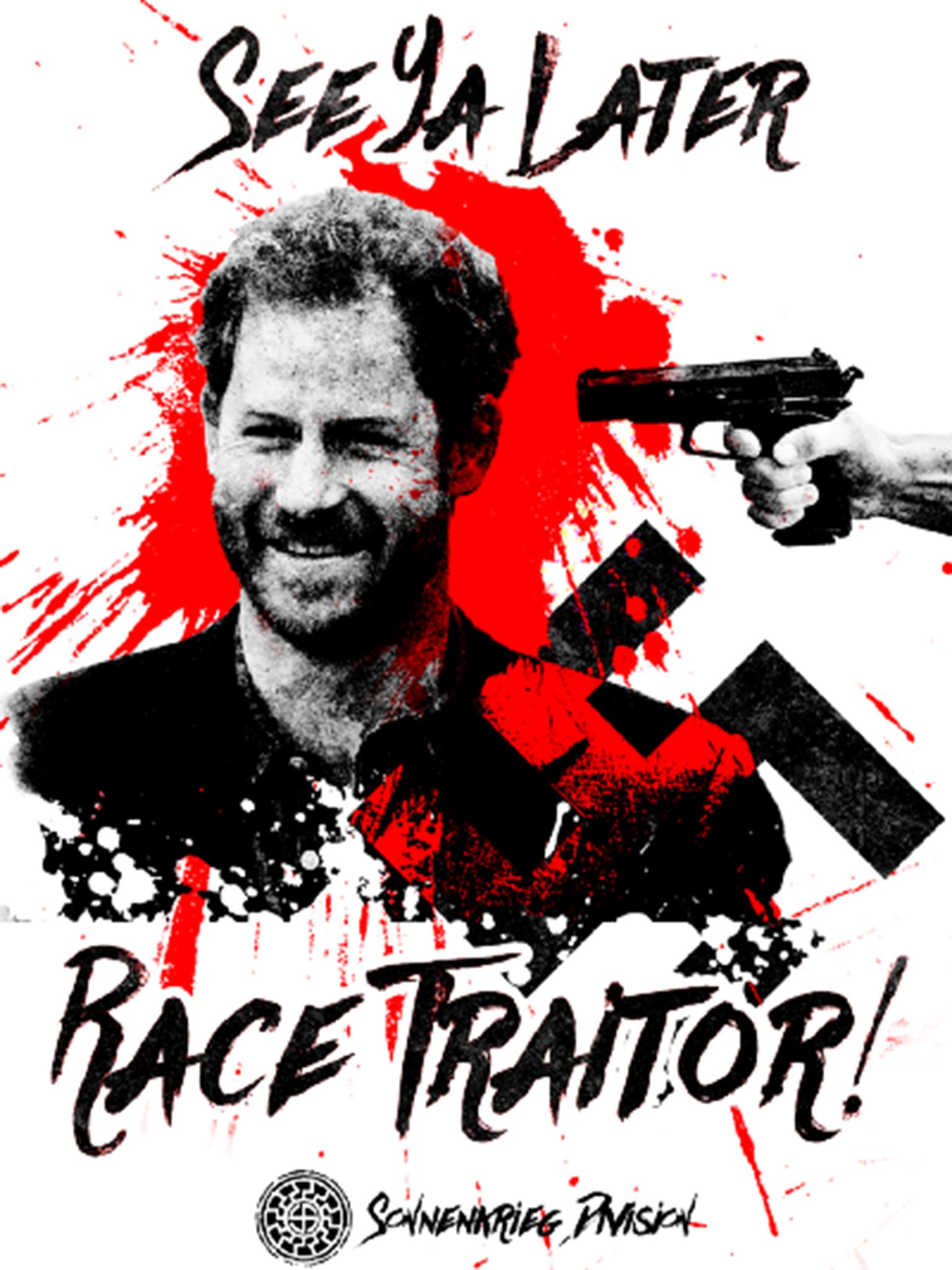 It has called for the overthrow of the US government through the use of terrorism and guerilla warfare in order to establish a national socialist state.

The group is also known to have trained in firearms and hand-to-hand combat.

It is estimated to have between 24 and 80 members.

Messages from the gaming server discuss the creation of the Sonnenkrieg Division, with one user describing it as “full on Universal Order” and “atomwaffen with less guns”.

In another exchange, he said “kill all police officers” and suggested they should be “raped to death”.

The BBC said it would share its evidence with the police.