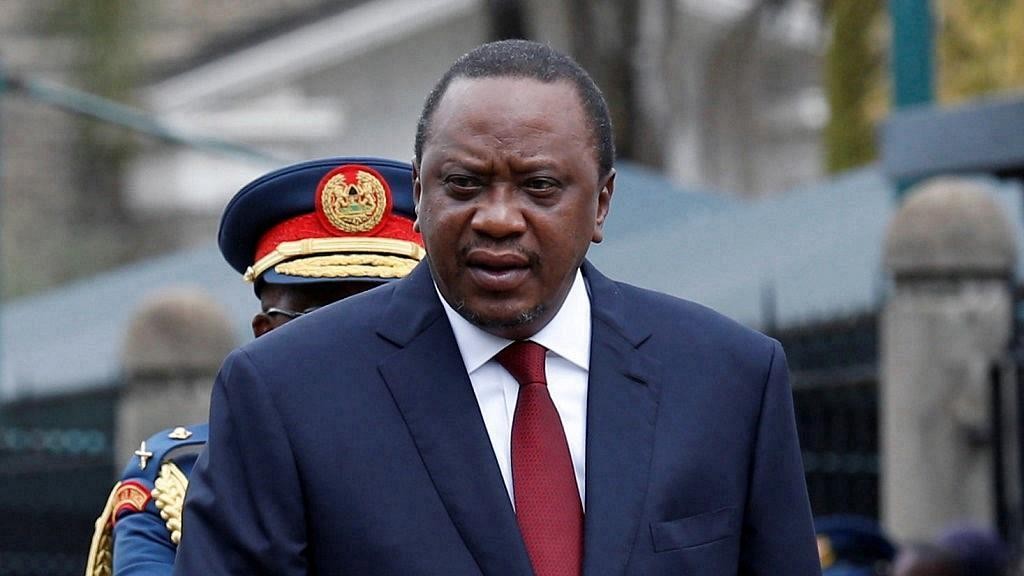 Kenya’s president Uhuru Kenyatta on Monday suspended all Heads of Procurement and Accounting Units in government ministries, pending a fresh vetting exercise, a move aimed to root out corruption in the country’s government workforce.

This follow Kenyatta’s announcement last week that holders of the positions would undergo lie detector tests to determine their integrity. Kenyatta warned that those who failed to meet the vetting standards would be suspended and later be prosecuted if found culpable to have violated procurement laws.

All heads of procurement and accounts in Government ministries, departments, agencies and parastatals will undergo fresh vetting including polygraph testing, to determine their integrity and suitability. @WilliamsRuto | #MadarakaDay http://www.president.go.ke/2018/06/01/president-kenyatta-announces-new-measures-to-fight-graft-as-he-leads-kenyans-in-marking-madaraka-day/ …

His reaction came hot in the heels of a recent string of graft scandals reveled on local media which have angered the general public, pressuring the president to take action. 54 people, including the public service ministry’s principal secretary, were charged last week with stealing $100m from the National Youth Service (NYS), an agency that trains young people to work on projects ranging from construction to traffic control. The agency operates under the youth ministry, was set up to address youth unemployment.

Kenya’s NYS coffers have been vulnerable to crooked malfeasance. In 2015, the then devolution Cabinet Secretary Anne Waiguru resigned after sustained pressure from the public over corruption in her ministry, where she was linked to the looting of $8 (KSh791 million) from the NYS. Ms. Waiguru would later in 2017 be elected the governor of Kirinyaga County in the country’s central region.

Kenya’s anti-graft body, Ethics and Anti-Corruption Commission (EACC) which was established in September 2011 by former president Mwai Kibaki has failed to make significant impact in fighting corruption. The body has also been sidelined from the probe into the newNYS scandal, raising questions whether other investigative agencies have confidence in the anti-graft watchdog.

The anti-graft agency has been struggling to gain full public support, owing to its low conviction rate, as The Star newspaper reports Figures from the EACC’s 2017 annual report of activities only recorded a 0.44 per cent success rate in recovery of public funds and assets.

EACC recovered $2.5m (Ksh256 million) out of a possible $571m (Ksh57.1 billion) in the fiscal year ending June, 2017. EACC also managed to get 17 convictions in various graft-related cases it instituted.

In the previous financial year, EACC had managed to recover $7m (Sh700 million) out of a possible 93.3 billion, the Star adds.

On numerous occasions, Kenyatta has vowed to crack the whip on corrupt government officials saying that they will be left to carry their own cross, sentiments which have empowered the relevant government agencies that deal with graft, as Capital reports.

Among government officials charged in the NYS scandal are Public Service and Youth Affairs Principal Secretary Lillian Omollo and NYS Director-General Richard Ndubai both of who have stepped aside from their dockets for three months.

The officials are among 57 individuals and companies facing Sh458million shillings scandal which is part of a multi billion shillings procurement scam at the state running institution.