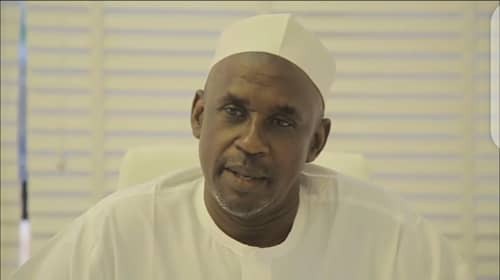 A Federal High court in Kano has granted bail to Mahdi Shehu who pleaded not guilty to all the six court charges filed against him by the Katsina State Government.

Justice Ambrose Lewis Allagoa, the presiding judge, however, said the accused should be remanded at the correctional center pending the fulfilment of his bail condition.
He was granted a N10 million bail with one surety in likesome. The court said the surety must be a resident of Kano who has a landed property.
The matter was adjourned to May 19th for continuation of trial.
Mahdi Shehu was sued by Katsina State Government for allegedly making false allegations of fraud and embezzlement of public funds against the administration of
Governor Bello Masari.