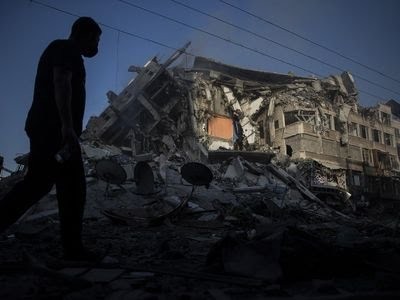 The decades-old conflict between Israel and Palestine has flared up again with both sides resorting to violence. However, Rockets are being launched from both sides killing several innocents.

Following the latest reports, the death toll in Palestine has reached 83. As many as 17 children have reportedly been killed in the airstrikes by Israel.
After the violence in Palestine left the Gaza city in disarray, several sports stars from across the globe have voiced their support for the nation. The Israeli military had launched an attack on the Hamas military, who claim to be defending Jerusalem. Six have been reportedly killed in Israel by the barrage of rockets launched at the country.