How The Diaspora Influenced 2017's Elections In Africa: Report 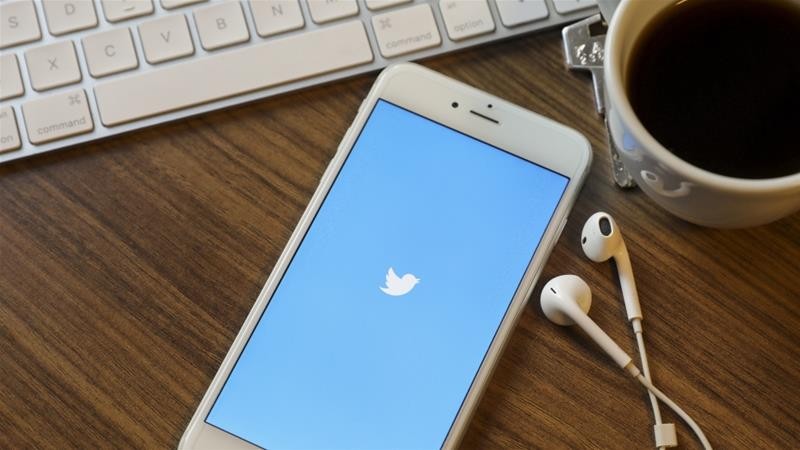 Study highlights how Twitter debate was shaped by voices from outside the continent when polls were contested.

A new report has shed light on the role of Twitterduring recent elections across Africa and how key voices from the diaspora helped shape the debate online.

The How Africa Tweets study was released on Wednesday by Portland Communications, a UK-based consultancy.

It covers polls held between June 2017 and May 2018 in Angola, Kenya, Egypt, Liberia, Equatorial Guinea, Senegal, Lesotho and Rwanda - as well as the self-declared Republic of Somaliland in northern Somalia.

It highlights how Twitter conversations were affected by leading voices from outside the continent when polls were contested. Overall, 54 percent of key non-domestic voices were from outside Africa.

"The US, UK and France, in that order, were home to the most influential non-African voices shaping election conversations on Twitter, while South Africa, Nigeria and Kenya were the most influential African countries," Robert Watkinson, Portland's partner for Africa, told Al Jazeera.

"In Liberia and Equatorial Guinea, voices from outside the continent - specifically from the US - accounted for the largest share of influential voices in the election overall."

The study investigated the leading influencers for the 10 elections in Africa and analysed the top hashtags that surrounded those polls, as well as which users drove the debate.

The report found that people in these countries were continuously using Twitter to discuss political trends, debate issues, and influence decisions made by the electorate.

Watkinson said politicians and parties were not the main conversation drivers in their countries. Instead, local journalists and news outlets had a bigger influence.

"In Kenya, the number of politicians influencing the Twitter discussion doubled between the first and second elections, but still failed to reach 10 percent," he said. "In Senegal, no politicians were identified among the influential handles."

Kenyan blogger Julius Omeka told Al Jazeera he relied on his understanding of the country's political landscape to attract the interest of politicians and the electorate during the elections.

"My tweets were based on personal opinion considering the fact that I am a Kenyan and familiar with past political history. I frequently followed up on current affairs during the period, political analysts' opinion, and opinion polls," Omeka said.

Only Rwanda was an exception as it had the highest number of influential politicians and governmental organisations - accounting for 31 percent.

"One in every three influential handles was a political account - the highest figure across all elections analysed," Watkinson said.

Although politicians and political parties were not necessarily influential on Twitter, the top hashtags used around each election often included direct references to them, said Watkinson, citing #umaangolaparatodos in Angola and #Weah in Liberia, in reference to the surname of the former football star who became the West African country's president.

Kenya was a clear exception, where the leading hashtags were either generic #electionske2017 or centred on the issues around the vote, including #nowweknow and #noreformsnoelections.

One of the major influencers during the Liberian election last year was Juliet Bawuah, a UK-based journalist.

Speaking to Al Jazeera, Bawuah said her tweets were largely focused on the key happenings around the conduct of the elections.

"I set out to simply report the news as I appreciated it from afar. It was rewarding to know that it was getting the needed attention and hitting the right notes. For me, it was about performing journalistic duties and also helping to shape the conversation around a country that had gone through so much," Bawuah said.

Fake news was a major problem across Africa during recent elections in 2017 and 2018, the report said.

Portland's research found "African governments are not immune from global issues such as fake news, the rise of bots, and external influence on elections."

Watkinson said bots and accounts displaying machine-like behaviour were active across all the surveyed elections, particularly in Kenya, where they accounted for a quarter of all influential accounts.

"People continue to seek out the voices they trust with established journalists and news outlets consistently ranked in the top three influencers across all elections. With fake news and bots influencing conversations on social media, people continue to search for traditional sources of verified, accurate information," he said.