How And Why Was Kwame Nkrumah's Vision And Dream Of A United Africa Sabotaged? 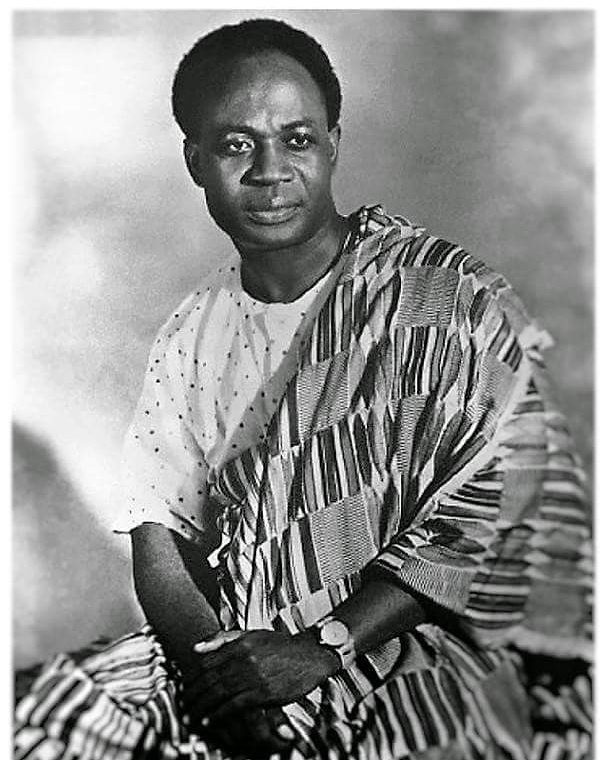 Kwame Nkrumah an activist, revolutionalist and politician led the Gold Coast (Ghana) to independence from Britain in 1957, became the first Prime Minister and President of Ghana, Kwame Nkrumah had a vision of a United  State of Africa which he advocated for and worked hard at achieving till his death. What are the forces that sabotaged the achievement of this vision, and why?

We face neither East nor West: we face forward.

Freedom is not something that one people can bestow on another as a gift. Thy claim it as their own and none can keep it from them.

We prefer self-government with danger to servitude in tranquility.