Germany To Return Remains - But Not Sorry For Namibia Genocide? 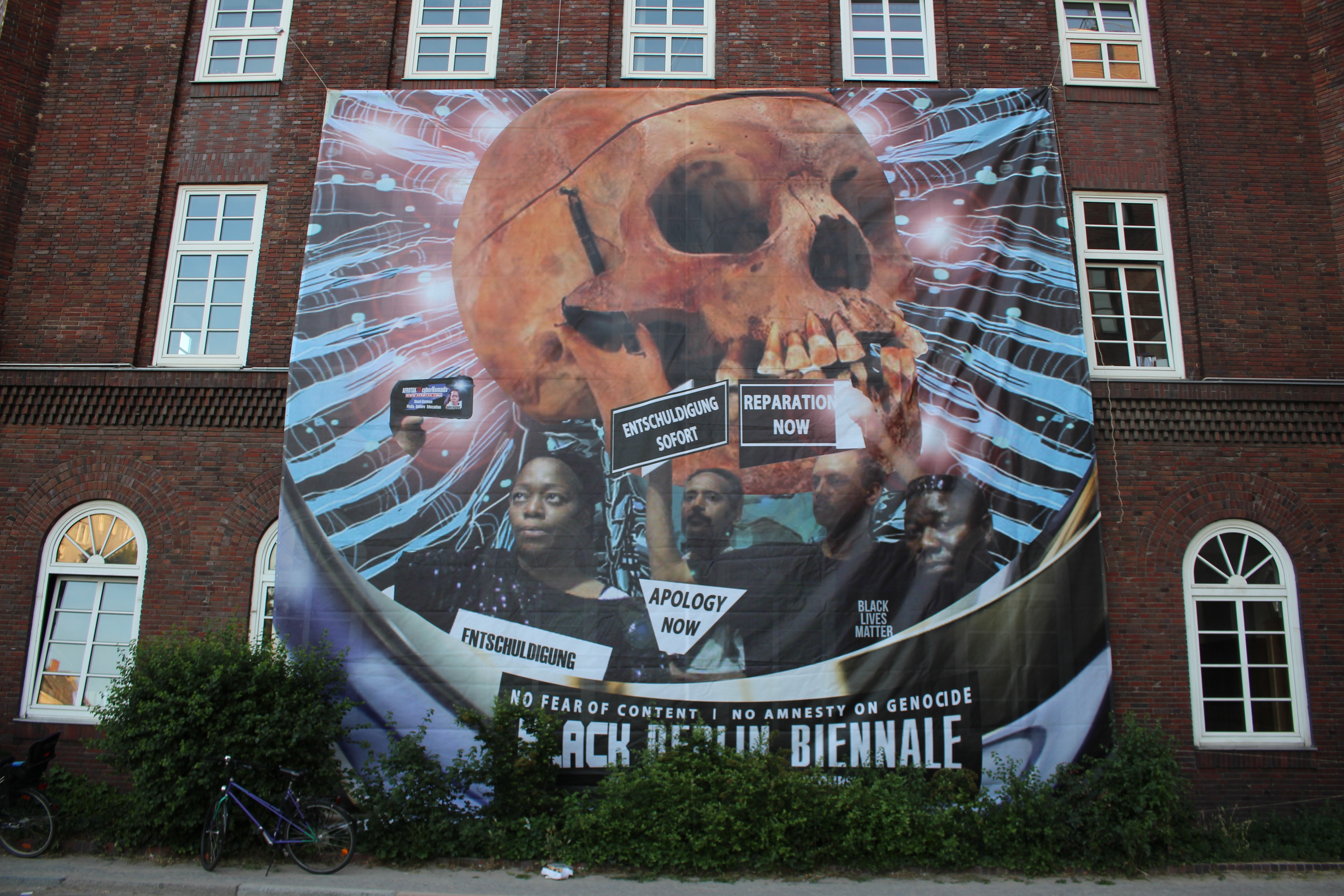 Finally, Germany will hand back human remains seized from Namibia over a century ago after the slaughter of indigenous people under German colonial rule - but descendants of the tens of thousands of the massacred have criticised the gesture as insufficient, without an apology.

Minister of State at Germany's Federal Foreign Office, Michelle Müntefering, will lead the German delegation to Windhoek to attend the ritual for the return of 27 human remains of Ovaherero/Ovambanderu and Nama killed in the genocide, the German Embassy in Windhoek said yesterday.

Müntefering will be accompanied by Germany's special envoy for the negotiations on genocide reparations, Ruprecht Polenz, and Regional Director for Sub-Sahara and the Sahel in the Federal Foreign Office, Robert Dolger.

Minister of Education, Arts and Culture, Katrina Hanse-Himarwa on Sunday led the 74-member delegation that includes traditional leaders - mostly those of the affected communities - and government officials to Germany to repatriate 27 human remains of Namibian origin.

During colonial times, the human remains of mostly the Ovaherero/Ovambanderu and Nama were removed unlawfully and shipped to Germany for pseudo-scientific racial purity and eugenic 'research'.

This will be the third time that human remains will be returned to Namibia from Germany following previous repatriations in 2011 and 2014.

Meanwhile, a programme to welcome and observe respective rituals for the return of the human remains of Ovaherero/Ovambanderu and Nama killed in the Genocide of 1904 - 1908 will be held at Parliament Gardens in Windhoek on August 31, when the delegation that went to fetch them in Germany arrives back in Namibia.

A statement by Hanse-Himarwa said the Namibian delegation that went to fetch the remains of the victims of genocide committed by imperial Germany consists of people whose trip is funded by both the Namibian and German governments.

According to her, Namibian churches contributed to the costs of some members of the delegation while some individuals paid from their own pocket.

She said the delegation is composed of four officials from the Department of Lifelong Learning, Arts and Culture, who will carry out the verification of skulls and documentation, one representative of the traditional council, one official from the Ministry of Urban and Rural Development, one representative from the National Heritage Council of Namibia, a journalist, a videographer and a camera person whose costs are paid for by the Ministry of Information and Communication Technology.

The national airline, Air Namibia, catered for the costs of 14 delegates while there are seven individuals who are footing their own costs and five Namibians from the diaspora who are also paying for their own costs.