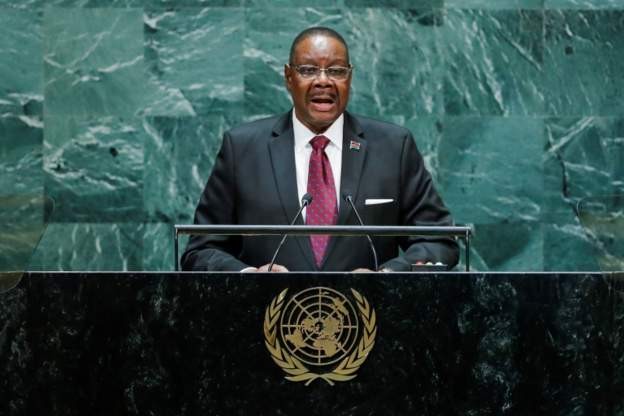 #Malawi ex-president 'protests over the freezing of his bank account.

The former president of Malawi, Peter Mutharika threatened legal action against a local bank concerning the freezing of his accounts by some country's anti-corruption body in August,

A letter was cited from Mr Mutharika's lawyer which stated that, about three-month restriction notice on his account had since expired. meanwhile, both the accounts of mutharika and his wife was froze by malawi's Anti-corruption Bureau(ABC) over “strange withdrawals” during an investigation into alleged tax evasion in the importation of 800,000 bags of cement.
As a matter of fact, the alleged tax evasion offences were committed in 2018 and 2019 when Peter Mutharika was still the president of Malawi.