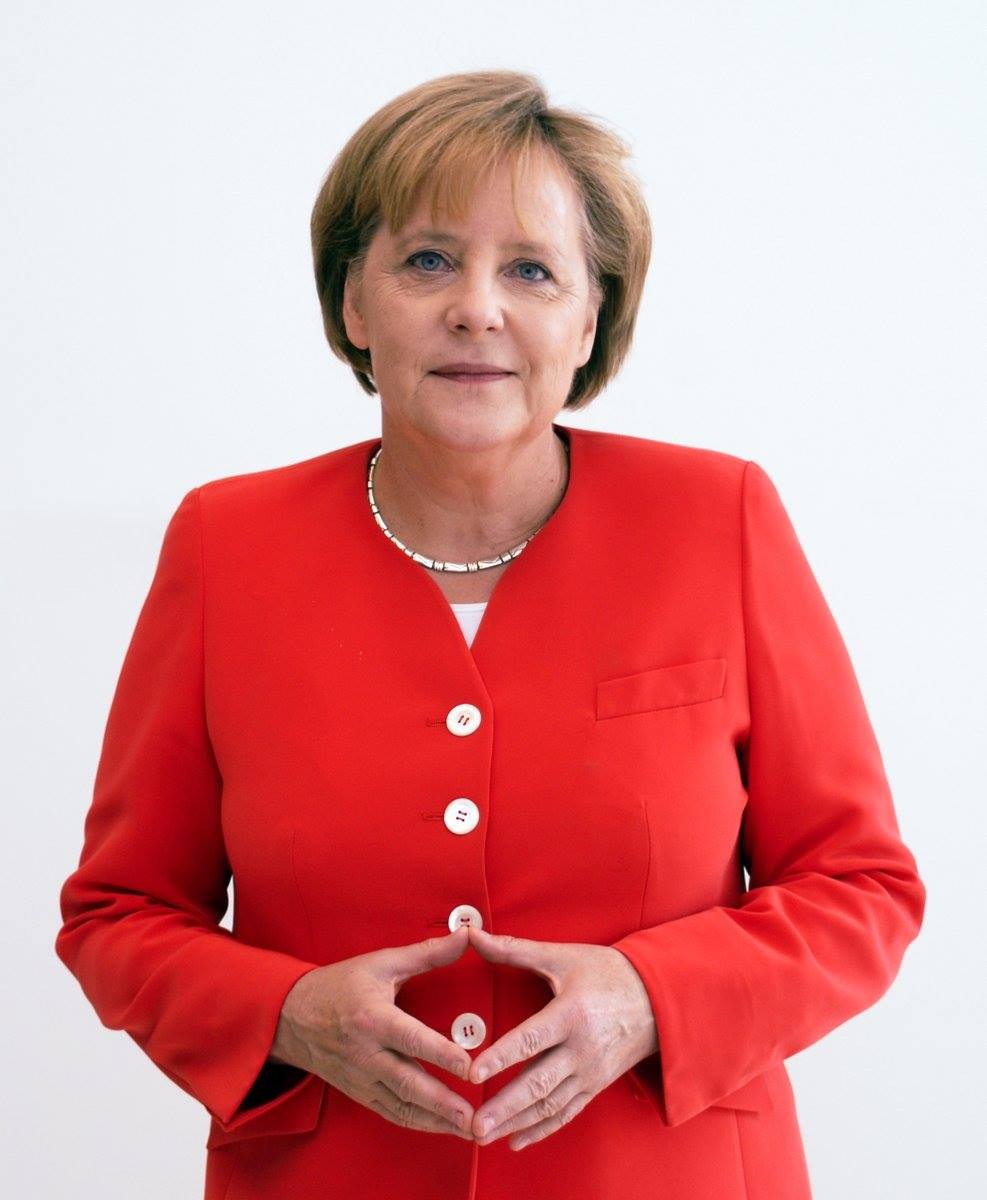 Angela Merkel former German Chancellor was robbed while shopping in Berlin Charlottenburg, the incident happened at 11:40 am on Thursday according to the report

The former German Chancellor went shopping with her a bodyguard, she is accustomed to doing her grocery by herself.

Her wallet was in her handbag which was hanging on the trolley, when it was stolen, she then went to the nearby police station to make a report, instead of calling the police to report the incident.