ESwatini King Should Leave Politics And Focus On Marrying – Malema 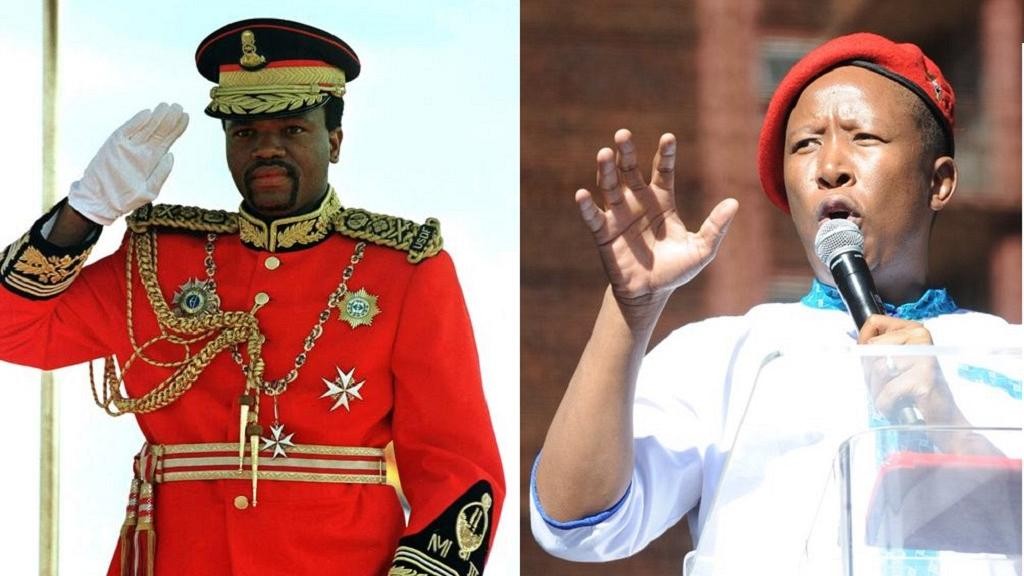 According to Malema, who leads the Economic Freedom Fighters (EFF), South Africa’s third-force party, Mswati could go ahead to marry as many women as possible but his inteferance in the freedoms of citizens was unacceptable.

Whiles speaking at an EFF event to mark the African Day 2018 in the city of Tshwane, Malema praised Mswati for opting to remove the colonial name Swaziland and to replace same with eSwatini.

“Here at home, eSwatini, King Mswati, please leave politics to politicians and continue marrying as you want to marry many women, it’s fine.

“So we are saying to the king, please allow the people of eSwatini – what a beautiful name. This monarch (dictator) of Swaziland, he thinks better than the ANC people, he has changed the colonial name Swaziland to eSwatini,” Malema said to applause.

The King who took over the reins over three decades ago has over a dozen wives. He usually picks a wive after the annual reed dance ceremony.

The change of name was made during the double celebration in the southern African country. The first landmark was his 50th birthday and the country’s 50 years of independence. eSwatini is known to be one of the world’s last remaining absolute monarchies.

Mswati III took over at the age 18, he rules by decree and has over the years been at the crossroad between ruling as a traditional monarch or modernising his kingdom through multi-party democracy.

Rights groups like Amnesty International, Freedom House, Human Rights Watch and Reporters Without Borders have accused him of policies that trample human rights and democracy. 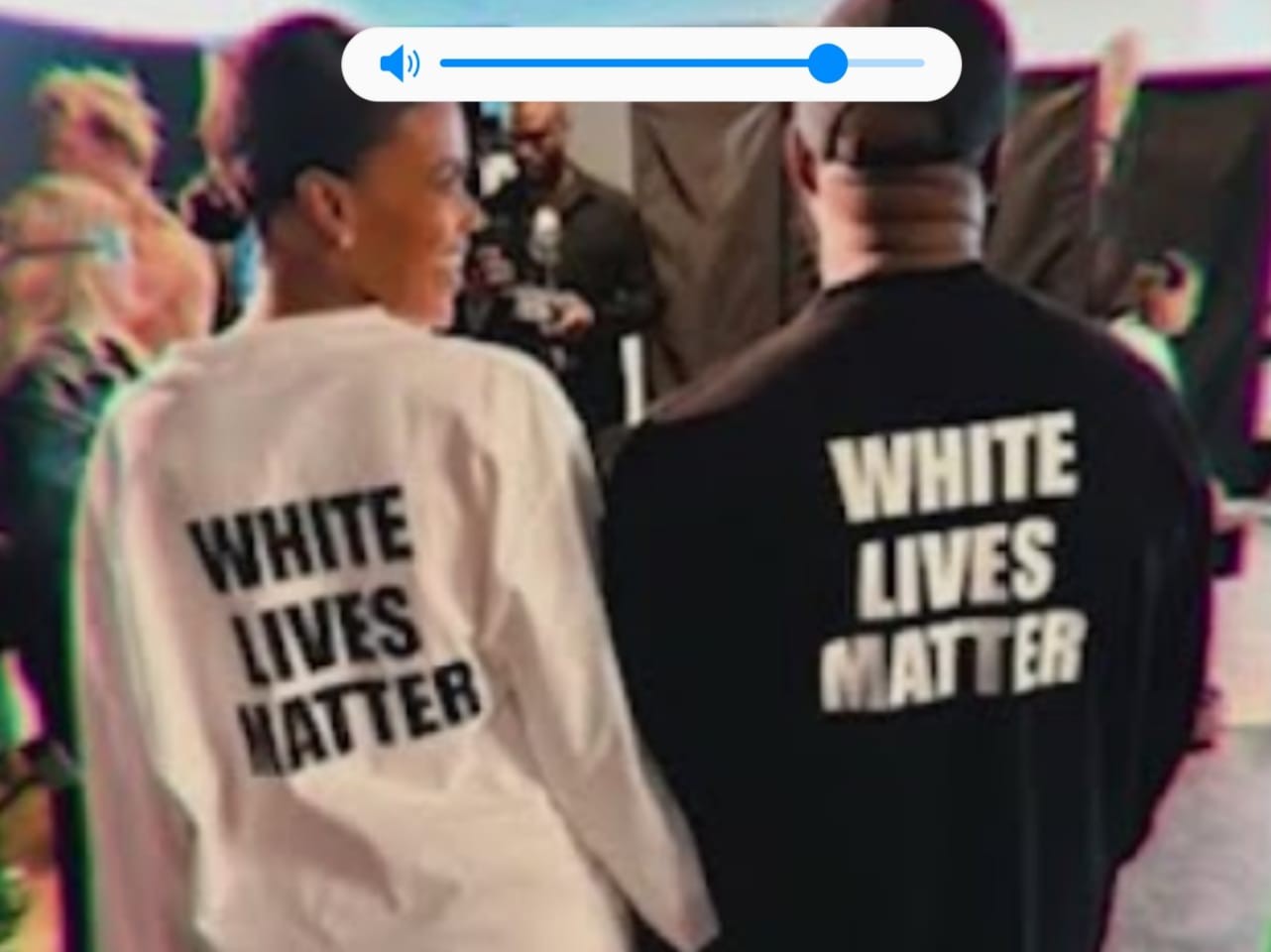