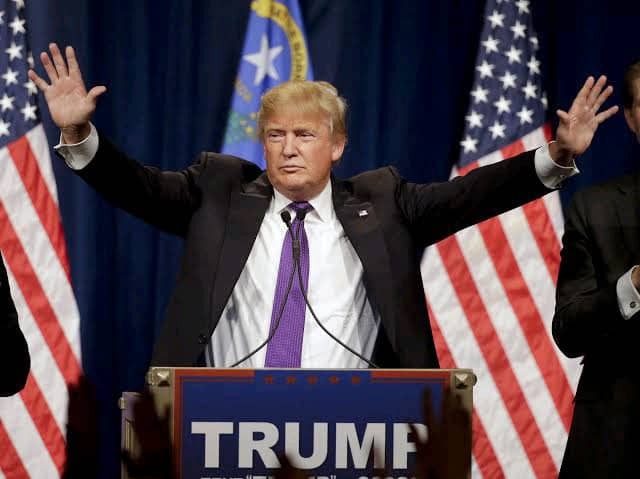 Donald Trump Has Made an Announcement about Covid, Tells Historians To Remember His Deeds. The incubent president of the United State of American "Donald Trump" has just openly Announced on his twitter page about the disclosure of another Covid 19 Vaccine by Moderna, which he stated that the vaccine is of its 95% effective.

Meanwhile, he forward some vital Message to Historians that they should remember his Deeds and how this 'great discoveries' of the Vaccine took place on his watch, that show the efficiency in his administration. Trump in his speech said: "Another Vaccine just announced. This time by Moderna, 95% effective. For those great “historians”, please remember that these great discoveries, which will end the China Plague, all took place on my watch!" However, in few days ago, Donald Trump gave an announcement on this same Covid Vaccine by Pfizer which according to reports is about 90% effective and gladly comments on how he told the American people that he would get a vaccine ready by the end of the year which will definitely come to stay.

It was also noted that two tested Effective Covid Vaccine has been made under the administration of Trump in response to the ongoing Pandemic thats taking the US especially like a wild fire, on the other hand, distribution of the vaccines has not been placed in order, and from the perspectives of stating the realities Donald Trump has prominently given to the hope of Americans and the world at large by establishing the measures of planting these covid vaccines.