Does Pep Guardiola Have A Problem Working With African Football Players? 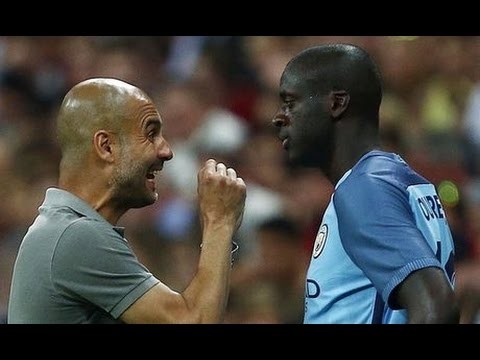 Samuel Eto'o and Yaya Toure are two prominent Africans footballers, who were both at the top of their games and very important players for Spanish football club Barcelona, when Pep Guardiola took over as the manager of Barcelona FC and then things started going wrong with him and the African players.

Samuel Eto'o then moved on to Italian team Juventus FC, where he helped the team win the Chamions league trophy in the finals against his former team Barcelona.

Please watch the video below for more insight: