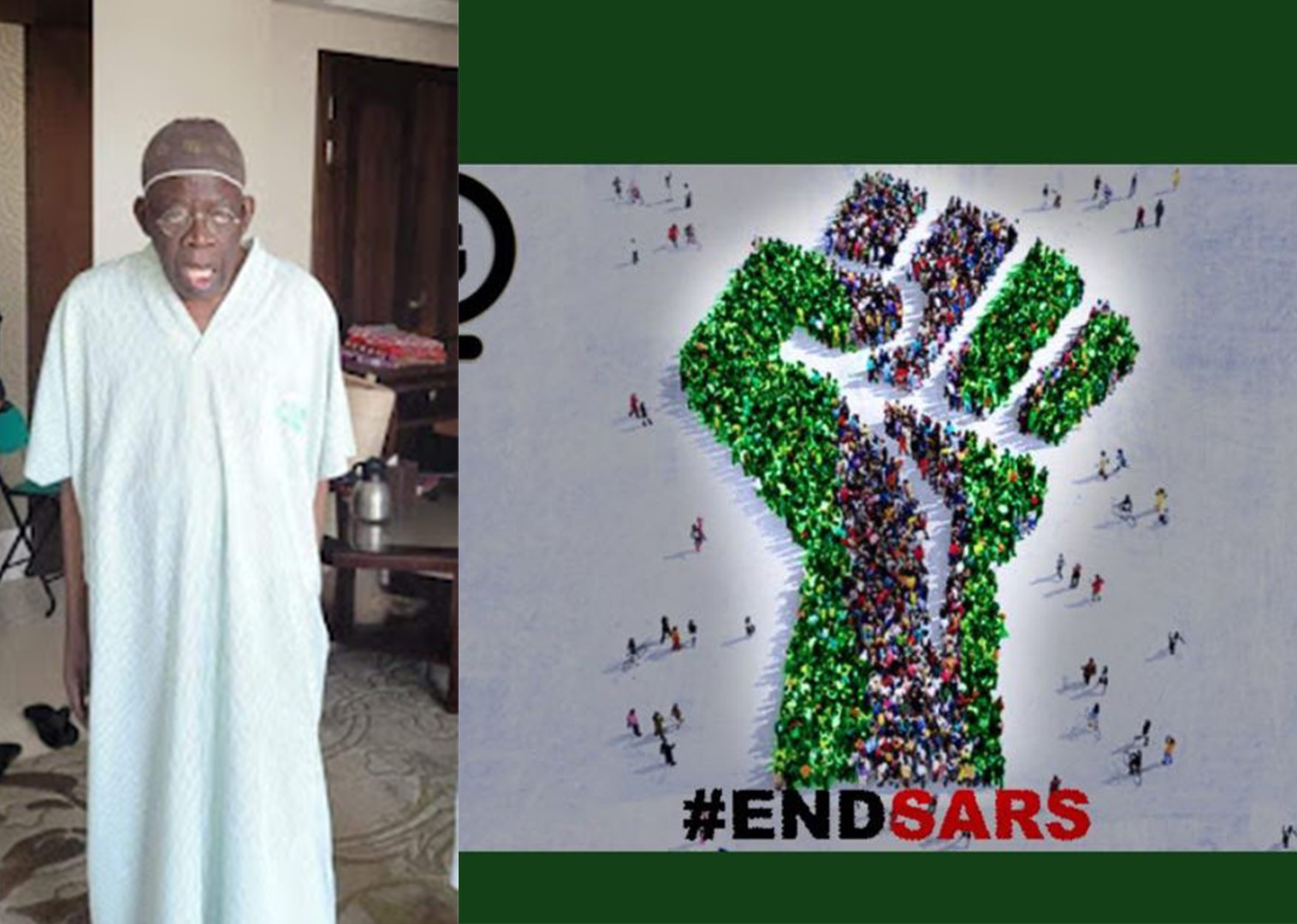 Nigeria is back to its old nemesis of old sick and corrupt political leaders, the same sets of gangs or cult members being recycled, jumping back and forth between the two major parties APC and PDP, whenever and however it suites their corrupt interest, always pretending to be at war with each other and then misleading their supporters into attacking and killing each other.

It was looking like Nigerians would learn a thing from the #EndSars protest, or rather say the protest had the potential to yield something positive, but the line-up of people presenting themselves as candidates for the 2023 Nigerian presidential election says otherwise. The likes of Bola Ahmed Tinubu, Atiku Abubakar and many more, who seems to be the strongest amongst the pack, is an insult to those who lost their life’s during the #EndSars protest.

The worst is that some so-called youths; are the once now campaigning for the same set of politicians, who created the problems that they were protesting against.