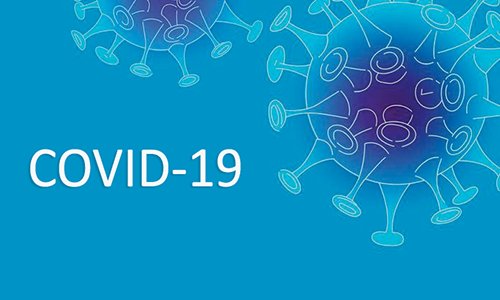 The Minister of Mines and Steel Development, Olamilekan Adegbite, has assured that the Ajaokuta Steel Plant will come on stream before the end of President Muhammadu Buhari’s administration.

He said the global travel restriction caused by the COVID-19 pandemic was preventing the technical experts from Russia from coming to the plant to audit the steel plant.

Adegbite assured that the technical audit would be done as soon as the flight restriction was over, adding that when it happens, it is poised to create thousands of jobs for Nigerians.

Speaking yesterday in Abuja, when he took stock of his first year in office, he said: “I am hopeful that Ajaokuta will come on stream before the end of President Buhari’s tenure and when that happens it is poised to create thousands of jobs.”

Adegbite said the country was on its way to becoming a major gold producing hub in the West African sub-region, which would diversify the country’s revenue from crude oil and create jobs for its teeming youthful population.

He noted that the government was creating an enabling environment across the gold value chain. “Indeed, the international road shows we have had in the past have borne fruits. Today, we have Thor exploration in Osun State through the Segilola Gold project, which is projected to start producing in the first half of next year. The project is expected to create about 400 direct jobs and 1000 indirect jobs,’’ he said.