Germany Reforms Coronavirus Laws: What You Need To Know 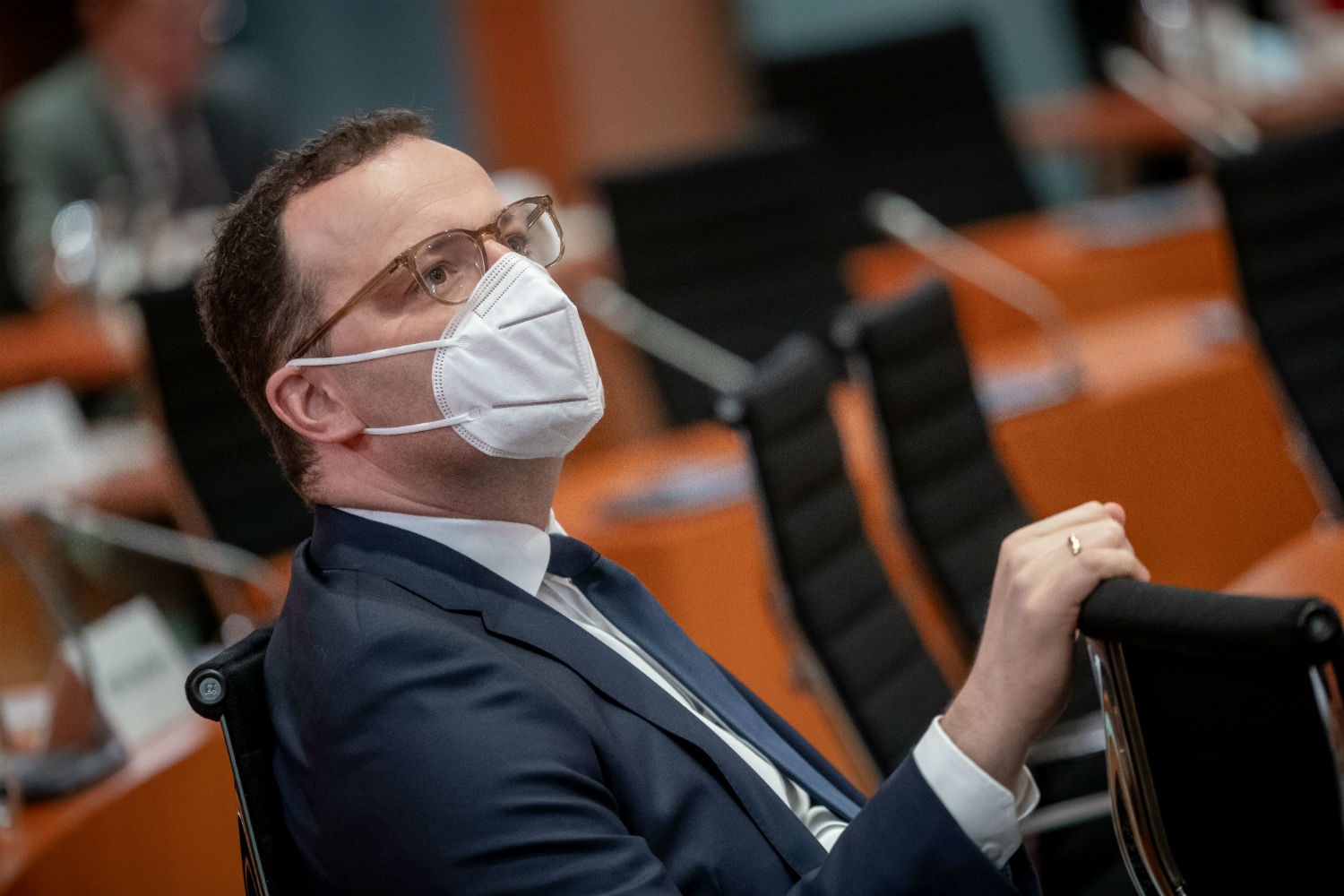 Jens Spahn speaking in the Bundestag on Wednesday. Photo: DPA

In the parliament (Bundestag) 415 delegates voted on Wednesday in favour of the reform, which aims to give coronavirus measures a stronger legal footing. A full 236 voted against it, while eight abstained in the roll-call vote.

During parallel protests, several thousand participants rallied against the change in the law as well as current coronavirus measures on Wednesday. There were clashes with police and more than 100 arrests.

Here’s what you need to know about the new law.

So, what exactly does the reform do?

The aim of the reformed law is, among other things, to provide legal support for coronavirus measures that have so far been issued by decree and to lay them down in concrete terms.

In the Infection Protection Act, there was previously only general talk of "necessary protective measures" which the "competent authority" can take.

With the amendment to the law, a new paragraph will be inserted that specifically lists the possible protective measures that can be taken by state governments and authorities, such as distance requirements, restrictions on going out and social distancing requirements.

It will also list restrictions that can be put in place in the cultural and leisure sector - essentially measures that were already taken during the lockdown in the spring and some of which also apply now during the partial lockdown in November.

The law also stipulates that, after the so-called 7-day incidence of 35 and 50 new infections per 100,000 inhabitants in a week, protective measures are to be taken. It also states that ordinances with anti-coronavirus measures are limited to four weeks, with the possibility of extension.

In addition, the ordinances must be accompanied by a general justification from the government.

Will it help those affected financially from future protective measures?

The law also includes new rules on loss of earnings. For example, compensation claims for parents who cannot work because of childcare are to be extended and expanded until March 2021.

On the other hand, those who make an "avoidable trip" to foreign risk areas should not receive compensation for loss of earnings for the necessary quarantine upon their return.

In addition, the government should be able to regulate that uninsured people are also entitled to vaccinations and tests. Hospitals that suspend non-timely operations are also slated to receive financial compensation.

The Infection Protection Act has already been reformed several times in the course of the coronavirus pandemic.

At the beginning of spring, it was reformed so that the Bundestag could officially identify an epidemic situation of national importance, which it did so immediately at the time.

Who was in favour of the new law?

Rising infection figures are what led to increasing suffering in intensive care units and to a loss of control, said the CDU politician.

In the Bundestag, Social Democratic health policy expert Bärbel Bas rejected fears that the reform of the Infection Protection Act would extend powers for federal and state governments

"The exact opposite is the case," she said, implying that it helps put their powers in check by placing limits on it.

Who was against it?

At the beginning of the debate, the far-right Alternative for Germany (AfD) had initially tried to take the topic off the agenda, but failed due to the united resistance of the other factions.

The parliamentary director of the AfD faction, Bernd Baumann, said: "Today's bill is an authorisation of the government, the likes of which has not been seen since historical times."

Members of other parliamentary groups rejected the accusations.

Carsten Schneider, parliamentary secretary of the SPD faction, said that the AfD was making a comparison to the Enabling Act of 1933 before Hitler came into power.

"They not only discredit our democracy, but they make it contemptible," he said.

But the AfD was not the only parliamentary party that spoke against the reformed law, with members of the Free Democrats (FDP), Greens and Left Party also speaking out.

“It’s fundamental democratic question of principle that governments should never be allowed to decide on such massive encroachments on basic rights and freedoms,” said Jan Korte, parliamentary managing director of the Left Party (Die Linke).