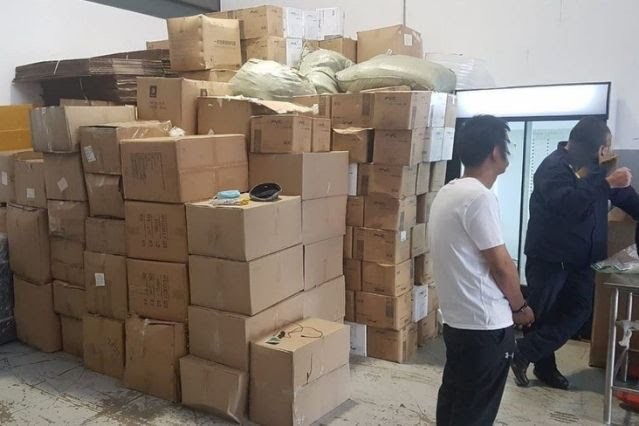 The International police agency has discovered 400 vials containing fake vaccine found at a warehouse outside Johannesburg in South Africa.

This reports was revealed due to the efforts of the Security officials in China and South Africa who seized thousands of counterfeit doses of the coronavirus vaccine, as the global police agency.
The international police force also revealed in a statement that 400 vials, equivalent to about 2,400 doses, containing the fake vaccine were found at a warehouse in Germiston outside Johannesburg in South Africa, where they also recovered fake masks and arrested three Chinese citizens and a Zambian national.
As a result of this, the international Police  raided the manufacturing premises which led to the arrests of some 80 suspects and seized more than 3,000 fake vaccines on the scene, meanwhile, investigation is still ongoing to trace more of these fake vaccines.