How 2 Policemen Were Killed In Imo! 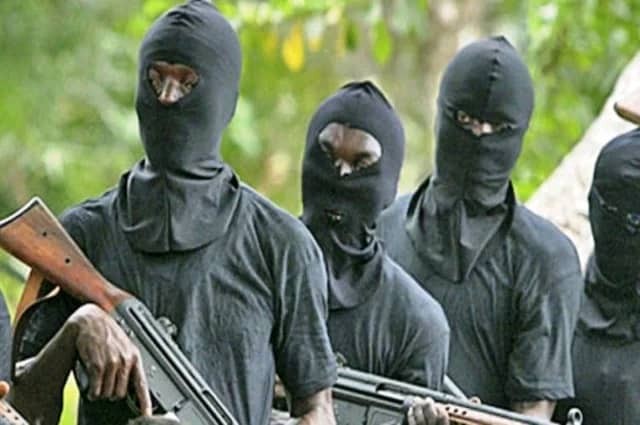 Unknown gunmen  carried out an attack on  Obowo Divisional Police Headquarters, located at Umulowe autonomous community area of Imo State and takes the lives of two policemen who were on duty.

This incident occurred at the late hour of Friday night, being on the 5th February, 2021.
However, this attack results to a serious one after killing the two officers and also injured three other cops who resisted them from gaining access into the headquarters.
Meanwhile, the security operatives have taken over the area as the incident unveiled lots of panics by residents on Saturday morning.
Orlando Ikeokwu, the Spokesperson for the state police command confirmed this immediately the informations got to them that two policemen were truely killed by the hoodlums.