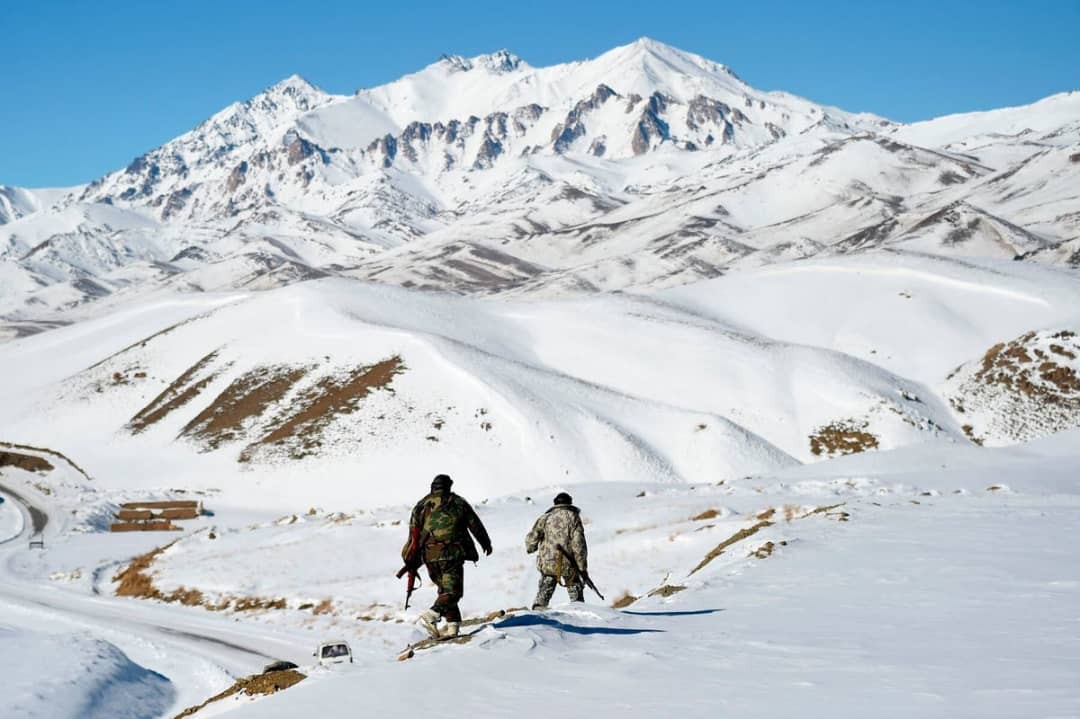 The crash occurred in eastern Afghanistan, where security and militia forces have been in a tense and violent standoff since January.

In the heat of this crash, about Nine security personnel were killed after an Afghan military helicopter was downed by the militia forces in eastern Afghanistan early Thursday, signaling a drastic rift between the Afghan government and the regional forces supposedly under its coordination.
President Biden addressed the media and promise to try his best to restored peace in every areas of Afghanistan.
He further states that it would be “tough” to meet the deadline, publicly hinting at a prolonged troop presence in the country that could scuttle last year’s U.S.-Taliban deal as the insurgent group has strictly opposed any such extension.
And he added that he was consulting with allies on the drawdown, and said that if the deadline were to be extended, it would not be by “a lot longer.”