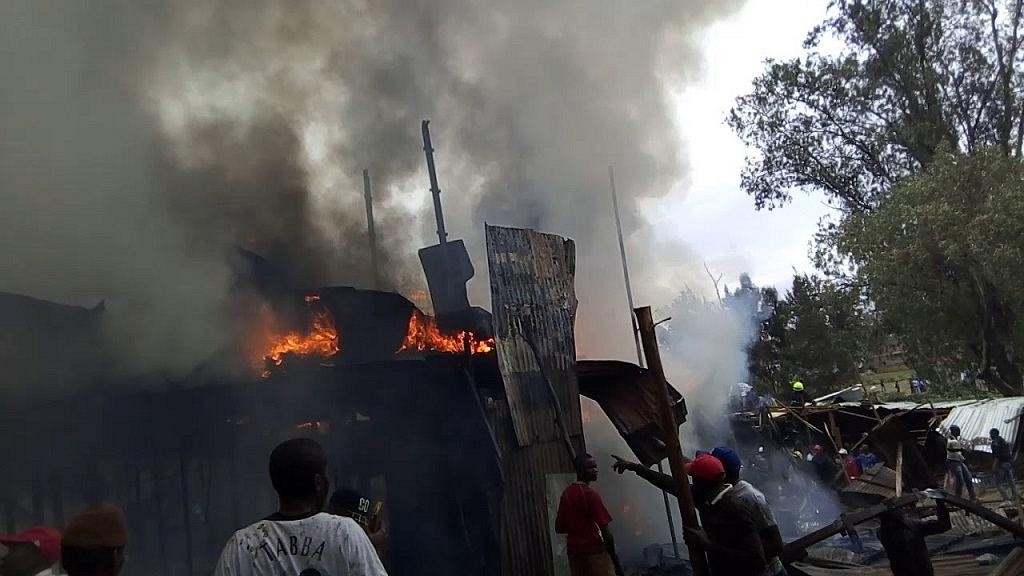 Fifteen people died and dozens were injured when fire swept through a market in the Kenyan capital Nairobi in the early hours of Thursday, an official said.

Emergency service St John Ambulance said the blaze broke out at 2:30 a.m. and spread to apartments and several shanties before being contained around 90 minutes later.

“About five… arrived dead in the hospital but we still have about nine bodies in the burning buildings because we want to confirm and ensure the safety of those buildings,”

A 15th victim was taken to a different hospital, he said, adding that 70 people were injured.

A Reuters photographer saw bodies being brought out from a building, and pictures showed people sifting through ashen wreckage as smoke rose from the site.

A Reuters photographer saw bodies being brought out from a building.