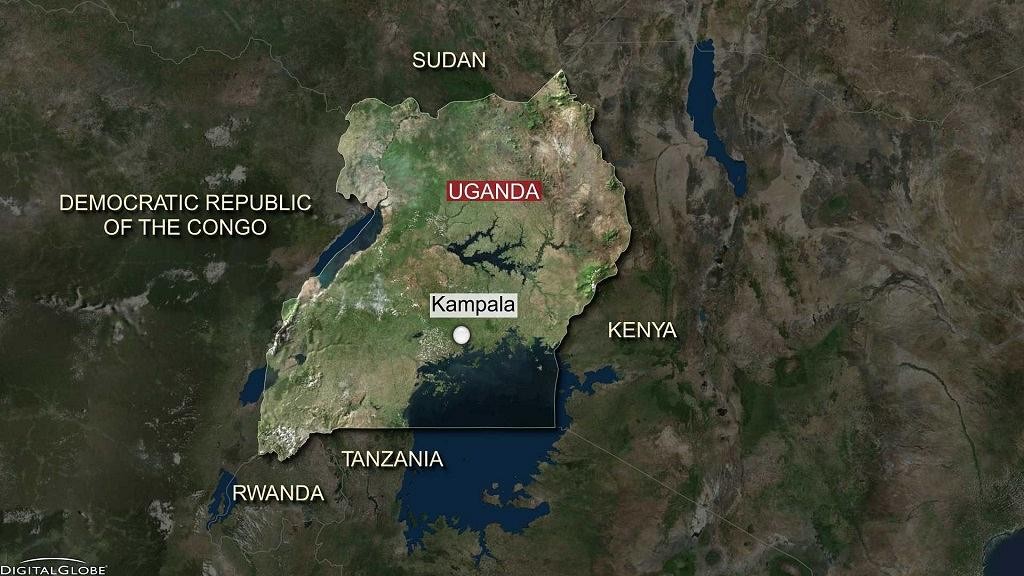 Ugandan authorities continue the search for 15 missing people on Lake Albert after a boat capsized on Monday. At least eight bodies of Ugandan football team and their fans have been recovered.

“And I would think it would be difficult to manage people who are going for a match, they are excited, they have also taken some alcohol and then they are many on the boat,” said Deo Obura, Regional police commander.

A joint marine unit is coming the water for more bodies as the police expect no more survivors. At least 32 of the 60 players and football fans onboard survived according to a local official in Fofo, Baker Ogen.

“As we were going the boat was keeping rotating, losing the balance, just going upside down, upside down and like that. And then many people inside the boat they were shouting that please pilot take us at least take us to the shores,”said Zawadi Rundi, survivor of the accident.