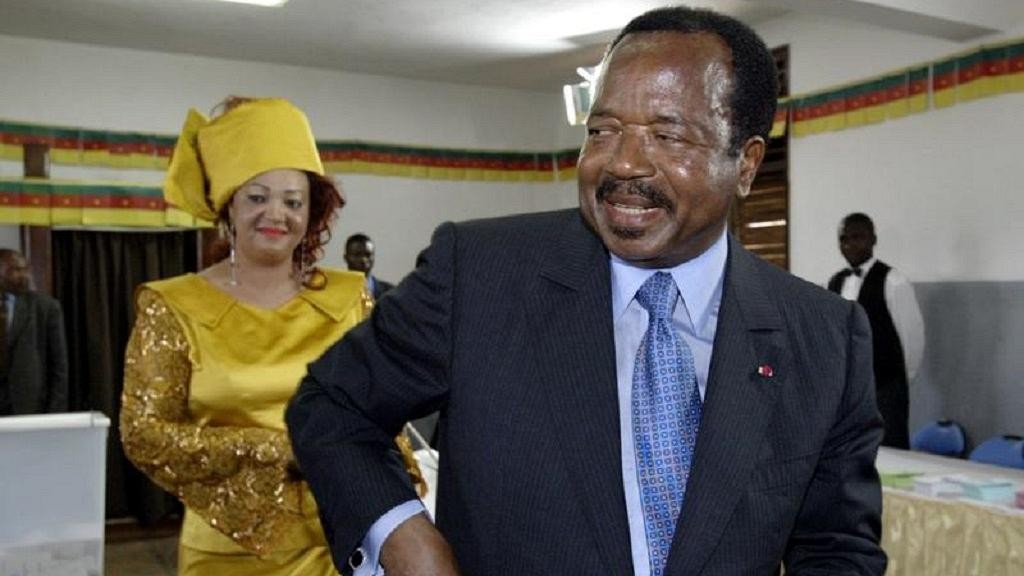 President of Cameroon, Paul Biya, has confirmed his candidacy for presidential polls slated for October 7 this year.

This will be his seventh consecutive mandate which will also extend his reign till 2025. It will, however, be the fifth universal suffrage with multiple candidates.

The octogenarian who is considered one of Africa’s longest-serving leaders made the announcement vis his social media handles on early Friday morning.

Dear Compatriots in Cameroon & the Diaspora, Aware of the challenges we must take up together to ensure a more united, stable & prosperous Cameroon, I am willing to respond positively to your overwhelming calls. I will stand as Your Candidate in the upcoming presidential election, his post read.