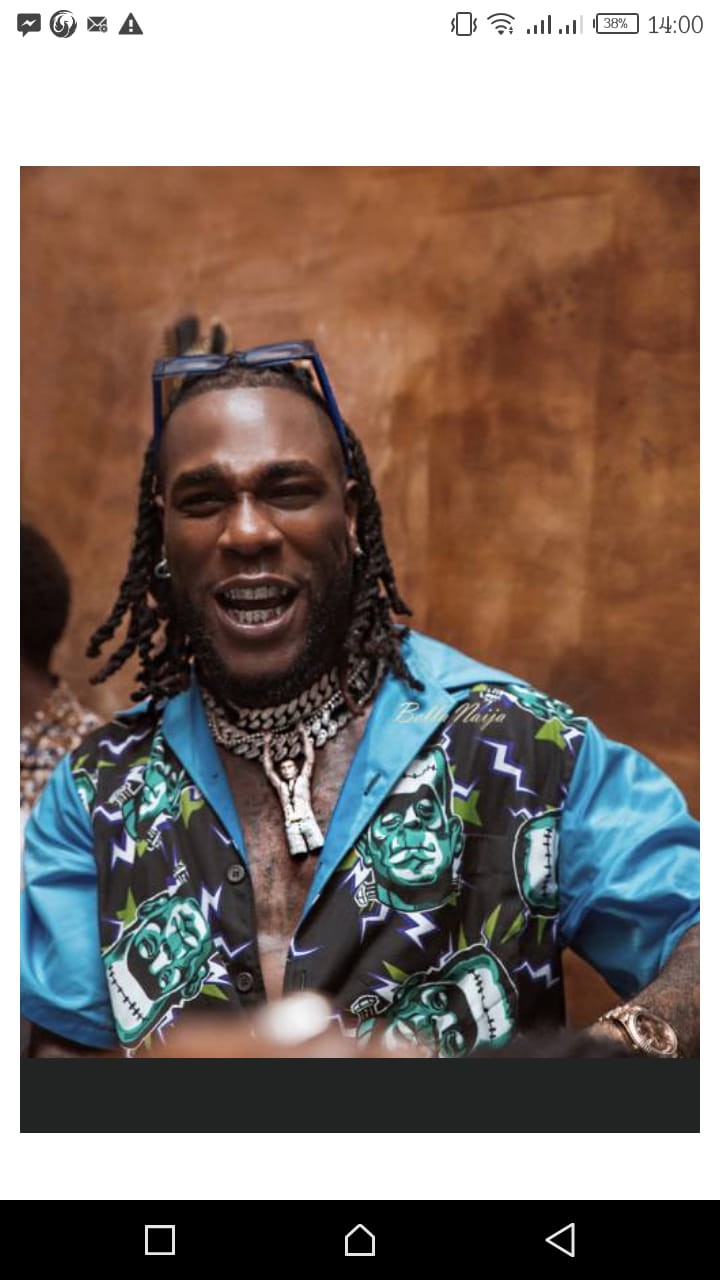 Former American President Barack Obama twitted a list of his favorite songs of the year and Grammy nominated Afrobeats superstar Burnaboy's song "Anybody" made the list".

From hip-hop to country to The Boss, here are my songs of the year. If you’re looking for something to keep you company on a long drive or help you turn up a workout, I hope there’s a track or two in here that does the trick. pic.twitter.com/mQ2VssyDwt