Assistant Commissioner Of Police Dies, After Been Shot During The Edo State Cult Unrest 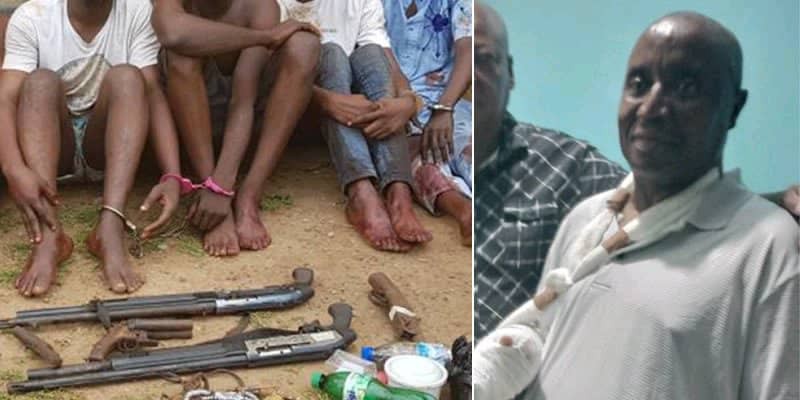 The Assistant Commissioner of Police who was shot on Friday in Benin, the Edo State capital, during the exchange of gunfire with cult members died on Saturday at the University of Benin Teaching Hospital. According to The Nation, two other policemen, both inspectors, who were also shot along with the ACP, were still receiving treatment at UBTH.

This has left bodies littering the streets and roads of Benin and environs. We reported earlier that the three policemen ran into an ambush by the rampaging Aiye and Vikings cult groups during rescue mission in the notorious Upper Sokponba and Murtala Mohammed Way areas of Benin.Death of the ACP was confirmed on Saturday evening by a senior police officer in Edo command.

The number of persons, both innocent residents and cultists, who lost their lives to the gang war rose to 28 from Friday’s figure of 18, as the shootings and killings continued.On Saturday, a medical practitioner, Dr Maxwell Orosanye, working for the Edo State Government-owned Central Hospital, Benin, was shot by cultists and is still receiving treatment in an undisclosed hospital in Edo.

Meanwhile the identity of the ACP has been kept Private.